Australia : small crustaceans devoured the feet of a teenager 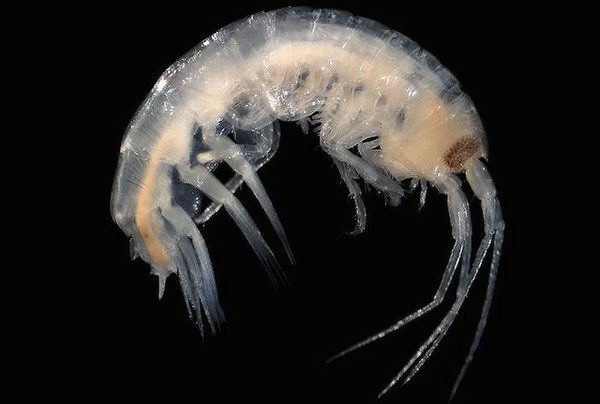 The evening had rather started well for Sam Kanizay, a young Australian of 16 years. Saturday, 5th of August last, he had decided, in spite of a temperature that is life-giving, to indulge in a little swimming on the side of Brighton, near Melbourne (Australia).

But after a small half hour, he felt his legs numb. Deciding then to get out of the water, he was surprised to see that his feet and ankles were covered with blood, which continued to come out through small holes in the flesh. And nothing seemed able to stop the bleeding.

“We could have said hundreds of small holes, needles, or bites the size of a pin head, everywhere on my ankles and top of my foot “, he notably explained on radio 3AW.

When he got home, Sam shows his feet of his parents. They think of an attack of sea lice, and decide to take her to the emergency room. There, the doctors confirmed that half-words to the parents intuition. “Some people thought that it was sea lice, but nobody really knew anything,” added the teenager.

If in doubt, the father of the young man decides to return to the scene of the crime in order to collect samples of the animals abusers. It is, in reality, amphipods, small crustaceans that are specialized in the disposal of bulky waste in the seas, like the bodies of animals in decomposition and some plants.