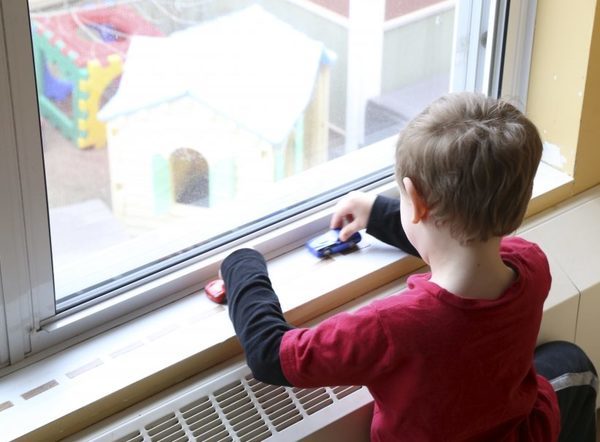 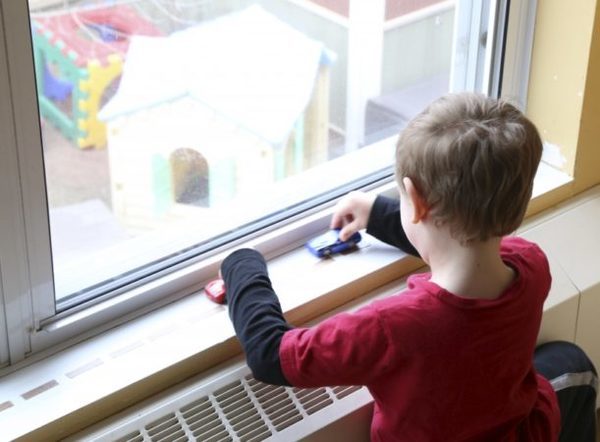 Aut’Créatifs, a group of autistic people with a membership of about thirty members, severely criticizes the government’s newest Autism Action Plan, released last week. For the group, the Plan “will benefit more from a long-established and already generously funded cartel than from all autistic people”.

Aut’Créatives spokeswoman Lucila Guerrero deplores the fact that no autistic person has been involved in the drafting of the Action Plan. “Yes, we were heard at the Autism Forum last year. We were happy because, for the first time, we felt like we were being listened to. But looking at the Plan, we are disappointed, “notes Ms. Guerrero.

She did not understand why some recognized autistic researchers, such as Brigitte Harrisson and Michelle Dawson, were not invited to participate in the drafting of the Action Plan. “This position confirms that we have not evolved in relation to giving us more room, to take into account our positions,” she said.

Aut’Créatifs also does not understand why the government continues to favor intensive behavioral intervention (ICI) for autistic children aged 0 to 5 years, an approach that the collective describes as “dubious”.

The ICI, which follows the logic of “stimulus, response, reward”, aims to stimulate learning in children with autism and to reduce excessive behavior. Since the early 2000s, the government has attempted to offer 20 hours per week of ICI to every child with autism from 0 to 5 years of age.

For members of Aut’Créatifs, this method derives “directly from techniques of dressage animalier unworthy of the human being”.

For members of Aut’Créatifs, the ICI has not proved its worth and “enjoys a disproportionate preferential treatment”. “Independent scientific literature is only able to identify modest results, and still only for certain children,” says the collective.

In its Action Plan, Quebec plans to reduce waiting lists for access to ICI and rehabilitation services by 45% over the next few years. A measure that will cost more than 11 million.

Aut’Créatifs members see no “need to invest more money” in this method. Rather, these amounts should be used to promote access to methods that highlight the strengths and peculiarities of the autistic mind and to train parents. “Parents should also be asked what their child needs, rather than impose a way of doing things with ICI,” Guerrero said.

In the cabinet of the Minister for Rehabilitation, Protection of Youth, Public Health and Healthy Living Habits, Lucie Charlebois, it is pointed out that several autistic people participated in last year’s Forum and The action plan “flows directly from the priorities voted by all these participants”.

Minister Charlebois’s press secretary, Bianca Boutin adds that the $ 11.5 million invested by the government will go not only to the ICI, but also to “various rehabilitation services”.