AVC : thrombectomy, this new technique which removes blood clots from the brain 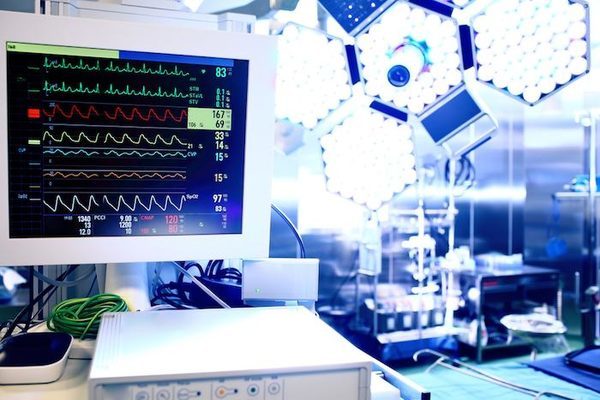 Stroke (STROKE) is a sudden loss and sudden of brain function, caused by a stoppage of blood flow to part of the brain. In France each year, 150 000 STROKES occur, or one every 4 minutes. One person in 5 will die within the following month, a third party becomes dependent on them and a quarter never resumed professional activity. According to the National Federation of the STROKE, “a 10 000 to 15 000 people under the age of 45 years full of activity, have their lives shattered as a result of a stroke”.

The prevalence and the severity of STROKE encourage the research. A team of neurologists and neurosurgeons from the University of Loyola Medicine in Chicago, in the United States, says in the journal MedLink Neurology as the techniques to restore the flow of blood in areas of the brain affected by a STROKE have experienced “an explosion” spectacular ” in recent years. In particular, thanks to the mechanical thrombectomy.

What is the thrombectomy ?

80% of STROKES are ischemic, that is to say, they are caused by a blood clot that is clogging an artery. The thrombectomy precisely allows the removal of a clot of blood via catheters : these are inserted at the thigh level and go back to the brain via the artery is blocked. At the end of the catheter is a kind of stent, that is to say, a species of trap to a clot formed of mesh metal.

After 3 minutes, the catheter is removed, taking with it the clot. This step is the most difficult part of the intervention. Performed most often under local anesthesia (although general anesthesia is possible), this operation does not cause pain. “The thrombectomy requires a lot of technical skill and can only be performed in blocks, equipped with imaging,” said West France Jean-Yves Gauvrit, head of the pole imaging of the university hospital of Rennes, and neuroradiologist. “This is the most common practice for STROKE. It gives satisfactory results on small clots. However, it is much less effective on the larger”.

“The thrombectomy can make the difference”

The study of DAWN, published in November 2017 has been conducted on 206 victims of STROKE, arrived at the hospital between 6 and 24 hours after the beginning of the accident. A part of them has been subjected to a medical treatment conventional, the other party has undergone a thrombectomy. For 48.6 per cent of these last people, the days following the STROKE are characterized by a reduction of the handicap. They were able to regain their independence in their daily living 90 days after treatment. A figure that amounted to only 13.1% for patients treated with the conventional treatment, without thrombectomy.

“When the part of the brain damaged by the STROKE is small, one realizes that the thrombectomy can make the difference, even after the window of six hours. However, this does not diminish the urgency to transport patients quickly to the hospital in case of STROKE,” wrote Tudor Jovin, co-author of the study. In fact every second counts to save a person a victim of STROKE, and especially, to save the greatest possible number of nerve cells in the brain.