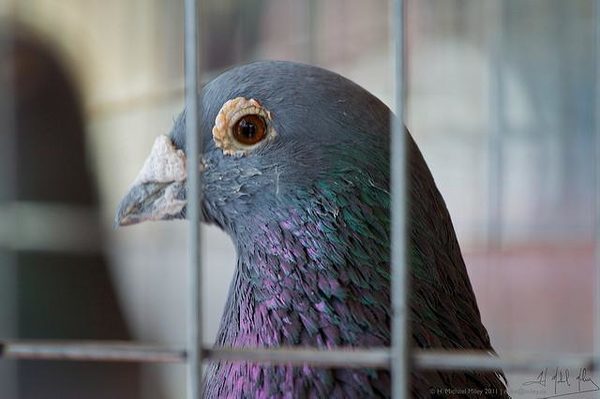 The prefecture announced on Thursday evening having made the pre-emptive culling of poultry in the municipality of Brillon (North). An outbreak of avian influenza H5N8 identified in one particular, has led the authorities to eliminate the risk represented by the animals of his yard, but also his pigeons.

After you have found a high mortality among his hens, he had warned the authorities, as recommended in an information note distributed in the mailboxes of the inhabitants of Brillon.

Carole Leleu, the mayor of this town of the North, praised her initiative, recalling that he had made the right choice, the only way to halt the disease and its spread in the region. In all likelihood, the contamination would have the origin of the chick or of the pigeons bought at the market of Tournai, in belgium, on the belgian side of the border.

A region on alert

Concerns are growing in the North, on the side of the franco-belgian border. A home had already been identified on the side of our neighbours, leading to the supervision of the six municipalities of the city of lille on Monday : Comines, Halluin, Neuville-en-Ferrain, Roncq, Tourcoing and Wattrelos.

This Tuesday, a new home belgian had been identified, in a particular with poultry, in the border town of Hertain, near Tournai.

“Given the location of the border, the Northern department is putting in place a regulated area which includes the municipalities of Baisieux, Camphin-en-Pévèle and Willems “, announced the prefecture. Poultry of the two belgian homes have been destroyed, she added.