Avian influenza : a new home to the franco-belgian border 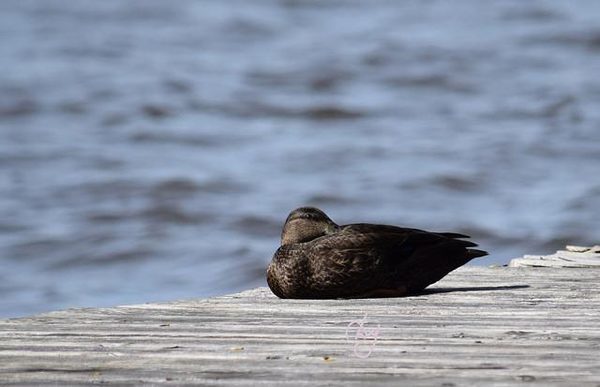 Concerns are growing in the North, on the side of the franco-belgian border. A home had already been identified on the Belgian side, leading to the supervision of the six municipalities of the city of lille on Monday : Comines, Halluin, Neuville-en-Ferrain, Roncq, Tourcoing and Wattrelos.

This Tuesday, a new home in belgium has been identified, in a particular with poultry, in the border town of Hertain, near Tournai.

“Given the location of the border, the Northern department is putting in place a regulated area which includes the municipalities of Baisieux, Camphin-en-Pévèle and Willems “, announced the Prefecture. Poultry of the two belgian homes have been destroyed, she added

Bird owners should report any increase in mortality and occurrence of clinical signs that may suggest the avian flu. The movement or transport of poultry are prohibited, until further order, that the raising of volatile markets.

The prefecture has also imposed restrictions on movement of eggs and request that the vehicles related to the poultry farms are sanitized. The origin of the contamination is known : France and Belgium are located on the corridors of migratory birds. However, according to le Parisien, the professionals are surprised by the emergence of the avian flu in a heat wave, as the virus is considered not to resist heat.

Put in difficulty by the preventive measures, 300 breeders of ducks and poultry have shown this Friday in front of the Chamber of commerce and industry of the Landes to request the payment of compensation promised by the government. The new minister of Agriculture announced that a “second aid plan” would be assigned.

This winter, the virus has led to a crawl space in 2 000 farms producing foie gras, and the pre-emptive culling of 4.5 million ducks.