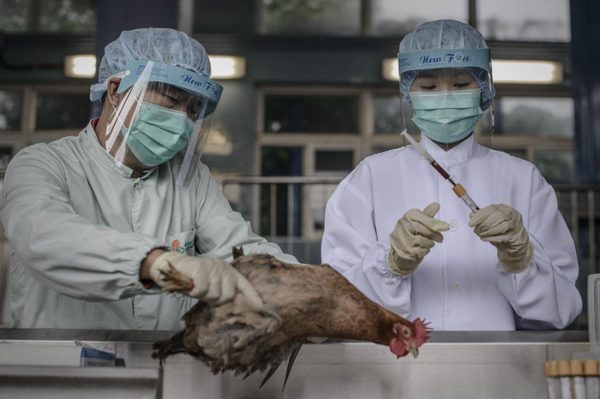 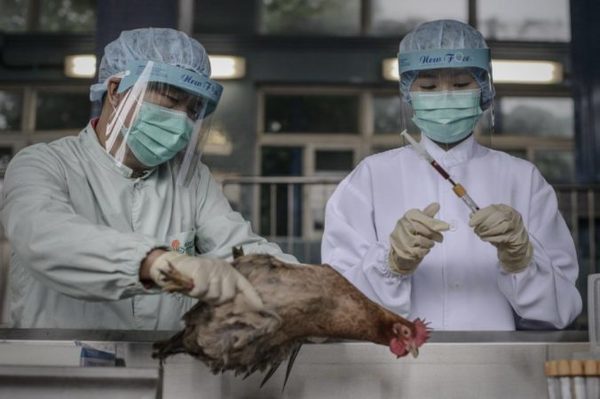 Japan began slaughtering 210,000 poultry on the northern island of Hokkaido in an attempt to contain a new epidemic of highly contagious bird flu, officials said on Sunday.

This is the fifth massive slaughter campaign since the beginning of winter in Japan. The H5 virus has been detected in several farms across the country.

In addition to the sacrifice of chickens and ducks, the authorities also banned the transport of poultry and poultry products to areas near contaminated farms, while sterilizing the roads leading to them.

Slaughter operations are slow. On Saturday evening, only 32,310 chickens were killed in Shimzu, Hokkaido, the authorities said in a statement.

“We are continuing the slaughter operations today but the work is difficult because of the temperatures that have dropped to less than 20 degrees Celsius in the night”, not to mention the difficulties posed by the snowfall, said an official at the ‘AFP.

At the beginning of the month, 550,000 chickens were slaughtered in the town of Niigata in central Japan and 23,000 ducks in Aomori Prefecture, south of Hokkaido.

These were the first cases of avian flu in Japanese farms since January 2015.