Ayem Nour and Vincent Miclet the break: “I will fight for my son” 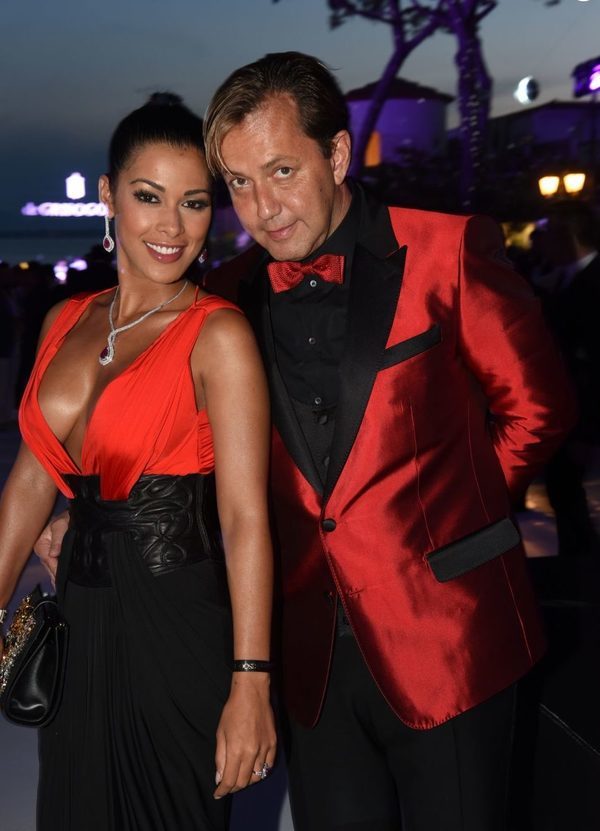 The businessman has revealed the reasons for the separation. 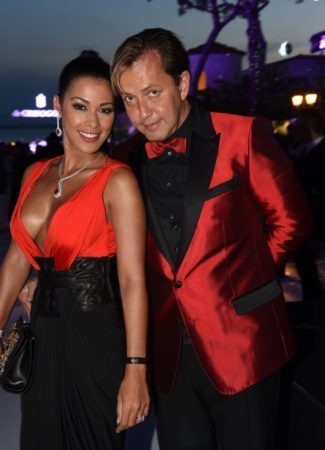 This is not the first time a break is announced between Ayem Nour and Vincent Miclet. If previously it was only mere rumors, this time it is indeed real.
Indeed, the businessman of 51 years gave an exclusive interview to our colleagues from Public to announce his separation from the host of Mad Mag of NRJ12. Thus, it was learned that it’s been a month they have ended their relationship and the mother of Ayem Nour, according Miclet Vincent, in large part responsible for this break. ” I think this separation by mutual agreement was due to 99% by Farida’s mother Ayem and his entourage. I think they are still present in the house and never let us breathe! Quite simply, we no longer torque life. it was so unbearable that I had to sleep a few days at the hotel. it’s over with Ayem, that’s a shame for Ayvin ” , he told. And stressed that his stepmother was cornered his son, which prevented him to see as much as he wished.
The fact qu’Ayem Nour has resumed control of Mad Mag(on October 10) also played a lot after Vincent Miclet. For him, it was difficult to conceive that the facilitator is not entirely devoted to Ayvin, only 3 months old at the time. ” It’s too soon (…). It does not happen before 22 hours. Ayem has occupied much of the small before resuming Mad Mag . Now Ayvin a nanny ,” he said , sliding in passing that, for his image ” and to regain weight ,” the young woman would ” have followed a training in the United States .” ” In addition, it was expected to set up his production company ,” he added.
Vincent Miclet then admitted that their separation is complicated and with the pretty brunette, they no longer speak. However, he did not question their love and assured that, contrary to what the gossips say, it was never with him for his money. The former lovebirds will still need to meet again to see who will get custody of Ayvin. And Vincent Miclet not let up account ” . This is a problem that will be resolved by the justice I wish the little or much higher … I will fight for my son. ”