Baclofen : no evidence of its effectiveness 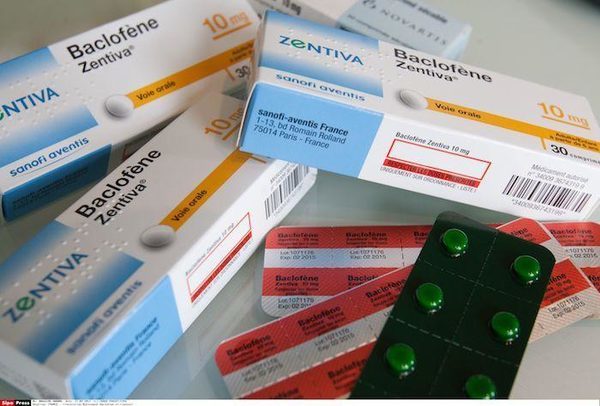 The Cochrane review on the baclofen has been updated. The new findings, published late last week, concludes that the absence of data to demonstrate the efficacy and safety of this treatment in alcohol dependence.
In reaching this conclusion, the authors have reviewed several clinical trials in which baclofen was compared to placebo or to another treatment prescribed in the alcoolodépendance.

The analysis thus covers 141 participants, and three randomized trials. The first, conducted in the United States, compared baclofen to placebo over a treatment period of at least 72 hours. The second, in Italy, began to study for ten days the efficacy of baclofen compared to diazepam, a benzodiazepine more commonly known by its brand name, Valium. The latter, led by India, has been compared to baclofen in the chlordiazepoxide, another benzodiazepine, administered for nine days. None of these works has been funded by the pharmaceutical industry.

The authors believe that, at this stage, it is not possible to say that the baclofen would reduce the symptoms of the lack and limit side effects compared to placebo or other treatment. The quality of scientific evidence is as well qualified of ” very low “.

The researchers call to take the results of these three tests with a lot of precautions, because they do not allow to conclude to the effectiveness and safety of baclofen. Scientists estimate that the work carried out in double-blind, according to protocols, more strict and including cohorts, more important, must be conducted in order to assess the effectiveness of this treatment and its tolerance by the patients.

This work will fuel the controversy about the baclofen. In France, the drug is the subject of a temporary recommendation of use in the treatment of alcohol dependence. It still does not consent to the placing on the market.

While many health professionals and patients insist on a efficacy seen in the field, the French Agency for the safety of the drug (MSNA) has decided to restrict the dose to 80 mg. This decision was in response to the highlighting of related side effects of baclofen taken in higher doses. However, it is precisely in high quantities that the treatment appears to be effective, according to the experience reported by physicians.