Baclofen : should or should not prescribe it to alcoholics ? 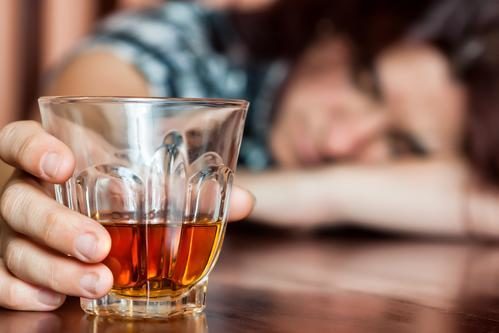 The controversy around this drug, and continues: “a patient has entered the council of State on January 24 to claim the right to prescribe Baclofen at high doses to alcoholics. “There’s a real emergency : 40 000 people are in immediate danger of a relapse in their addiction to alcohol,” said her husband, Thomas Maës-Martin, founder of the collective Baclohelp quoted by Ouest France. Two appeals have been filed : one for annulment to challenge the ban, and the other to request its suspension in an emergency. The hearing date is not yet known.

In 2004, Professor Olivier AMEISEN has discovered that prescribed high doses of this muscle relaxant was effective for the cure of alcohol dependence. The drug is therefore prescribed for these reasons, from 2014 onwards, but in July 2017, the national security Agency of the drug (MSNA) has published a study co-directed by the Caisse nationale d’assurance maladie (CNAM) and the Inserm, and concluded that the level of safety of the drug is “a concern” when it is used at high dose in alcoholic individuals. In the meantime, the MAN reduced the dose of the prescription to 80 mg per day, compared to 300 mg previously, “given the increased risk of hospitalization and death”.

“Of course, there are side effects at the beginning of psychiatric, essentially, concedes Thomas Maës-Martin, the reason for which this drug must be given by competent physicians. But it goes at the end of three months and Baclofen can out of people, 30 years of alcohol abuse in a few months”. But the Baclofen is it really effective in weaning people addicted to alcohol ?

The study ALPADIR published in Alcohol and Alcoholism in may 2017, it was demonstrated that Baclofen does not cause major difference compared to a placebo. 320 adult alcoholics were recruited in the services of addiction French. The Baclofen was prescribed to half of them, while the other volunteers received a placebo. It has been observed that after six months of treatment that the molecule had a low efficiency : 12% of patients under medication have not consumed alcohol for 20 consecutive weeks, compared to 10.5 % in the placebo group. Baclofen, reality or illusion ?