Bat : a case of rabies in the Drôme 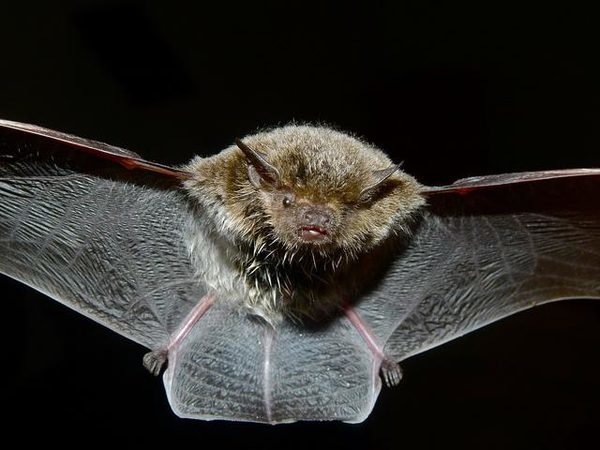 The bats already have a reputation as unenviable. The nocturnal animals are rarely appreciated and even less so when they are carriers of diseases. Especially when it comes to rabies.

The most worried will therefore not be reassured to learn that a bat infected with rabies was discovered in the Drôme. A woman was found very weak in the small village of Saint-Martin-le-Colonel, not far from Valencia.

The vet in St-Jean-en-Royans, to which she brought the animal that she had carefully picked up with a towel, had suspected infection, and requested analyses. They come to confirm his diagnosis : the bat had rabies.

This is the first case observed in the department for more than 25 years, even if a quarantine cases have been identified in bats in the last twenty years. Brittany, Alsace and the Centre are most affected. At the beginning of the month, a person had been bitten by an animal infected in Switzerland.