Behavior : why teens take so many risks ? 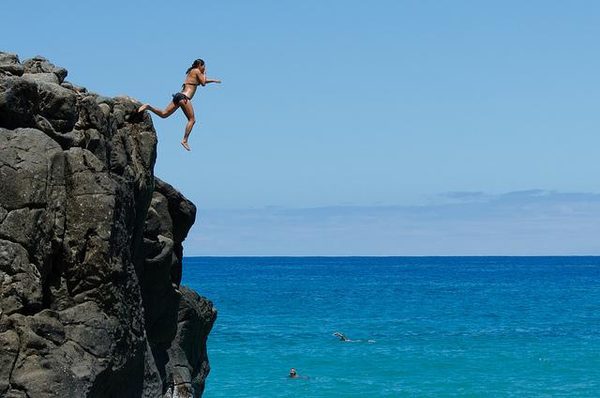 By bike or by scooter, in their social relations, in the face of drugs, sex, gambling, and alcohol, adolescents have a natural tendency to risk-taking. “Hormones “, do you mean often, justifiraient this unconsciousness and, at the same time, the propensity of the boys to take more risks than their female counterparts.

But an alternative hypothesis has made its way : the slow development of the prefrontal cortex, an area of the brain located at the front of the skull, behind the forehead. This area, associated with the projection in the future and to the inhibition, would be immature.

But, as often happens in neuroscience, several hypotheses overlap. And this explanation does not satisfy the researchers of the university of Pennsylvania. They believe that this theory misses the mark, because it assumes that risk taking behaviour reflect impulsivity and lack of control. Students would prefer to see it as the expression of a desire to explore the world.

“There’s a little bit more, they explained the behavior after puberty by the hormones in turmoil, recalls Daniel Romer, director institute of communication of adolescents at the university of Pennsylvania. Now, it is the delayed development of the prefrontal cortex. Neuroscientists have been quick to interpret what seems to be a characteristic of the development of the brain as proof of a stereotype about the risk-taking of adolescents. But these behaviours are not symptomatic of a cerebral deficit. “