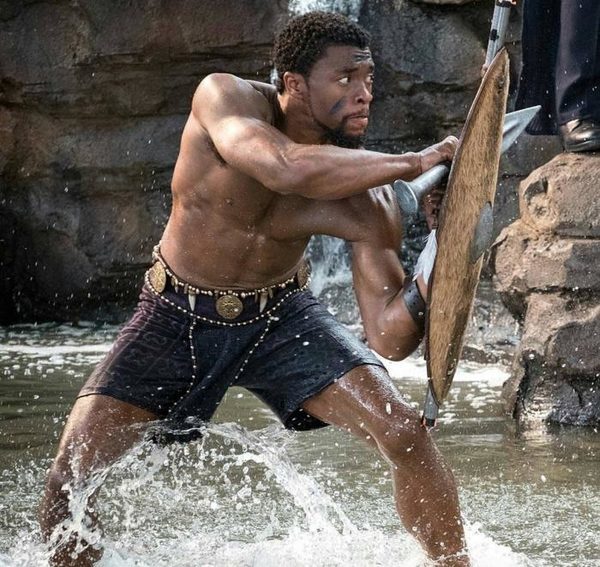 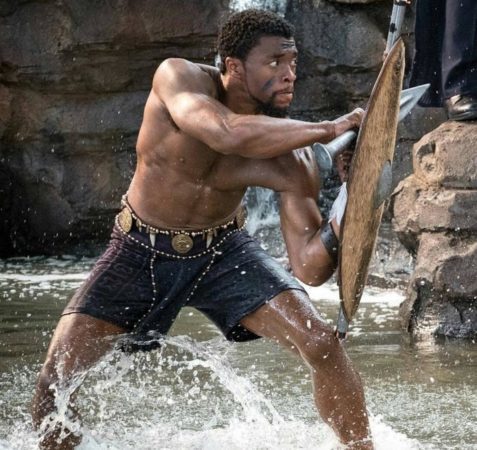 As the San Diego Comic Con approaches, a new trailer is scheduled to be released, Black Panther unveils unpublished photos.

We felt the excitement rise a notch! We’ve been teasing you for a while, but we can confirm it today: Black Panther will undoubtedly be one of the STARS of the Comic Con of San Diego 2017 which will take place from July 20 to 23 next weekend . A 90 minute panel has been announced for Marvel Studios and we hope that the Black Panther Team will come to give us a little cuckoo, but in the meantime she takes the cover of the US EW magazine, plus the new photos of the cool film ! Black Panther is the first black superhero to have his own film and the latter promises to be an incredible new adventure in a world full of surprises. Yes, if we had a first look at the Wakanda in Captain America Civil War, we still have so many of its secrets to discover.

As fans of Comics know, Wakanda is a country extremely rich in many elements, but most importantly Vibranium, the most precious and solid metal on Earth, including the Cap ‘shield. There are also herbs in the shape of a heart enriched with this famous metal that allow the leaders of the country to obtain a superhuman strength and magnificent creatures also hide in the jungle … In short, it is paradise for those who Have good intentions! Chadwick Boseman, a young leader who has to prove himself against a people who are afraid of seeing him make the same mistakes as his father and alongside him actress Lupita Nyong ‘O who lends his features to Nakia. The latter is a warrior charged with ensuring that Wakanda’s secrets remain unknown to the rest of the world in order to prevent over ambitious and / or ill-intentioned people from seeking to use and take control of the nation.

Also present, the character played by Michael B. Jordan aka Erik Killmonger who is one of the people wanted by Nakia. The latter seeks to dethrone T’Challa to take his place and seems ready to do anything to get there, including forming an alliance with a rather powerful enemy outside the Wakanda. We speak of course Ulysse Klaue (Andy Serkis) who could know some small changes in Black Panther and especially who could reveal the truth to all on the Wakanda! For in the eyes of the world, this nation is poor and still lives in the past when in truth they are very early and possesses incredible wealth. Highly Comic Con!