Booba, dad touched with Luna: The rapper shares a video of his “Boobinette” 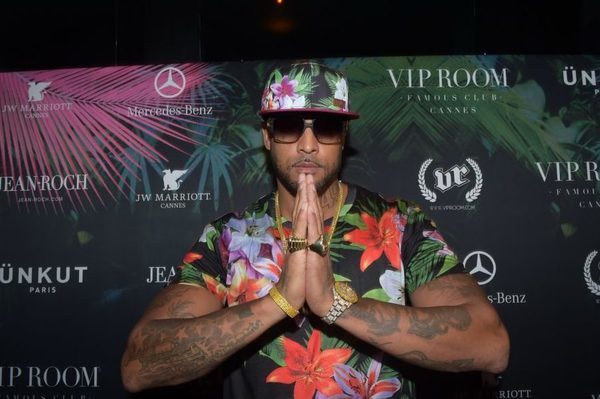 The words are a bit violent but the intention is … 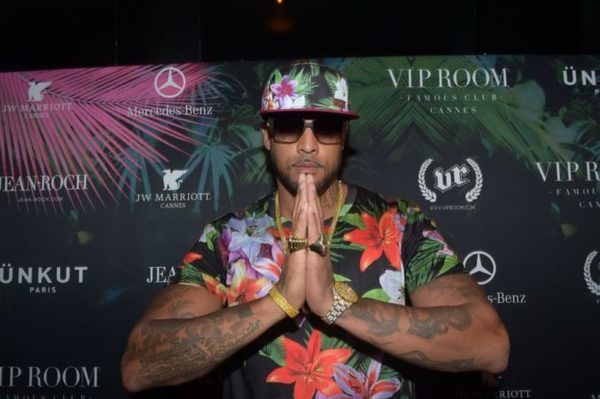 Booba , the man with the dual facet. Especially known for his crashing lyrics and his repeated clashes – he is currently at war with boxer Patrice Quarteron – the 40-year-old French rapper is also a dad who knows how to be tender. The Duke of Boulogne (referring to Boulogne-Billancourt), father of a little Luna and a small Omar , has released a new video of his daughter who has not gone unnoticed. An adorable sequence.
Lying on his sofa, Booba (Elie Yaffa of his real name) films his “Boobinette”, which speaks to him in English (the rapper and his family live in Miami). In her 3-year-old girl’s language, Luna discusses cookies and cake with her dad. If he laughs at their subject of conversation, the muscular and tattooed singer lets himself be coaxed. ” You can tell me all the shit of the earth, it will be always a pleasure to listen to you, Boobinette … ” he captioned his intimate video posted on his Instagram page.
The rapper released a new photo of Luna a few hours later, in the role of a chewy girl and all wise. Sitting on a bed carefully dressed, the girl of Booba appears the hand delicately placed on his face.