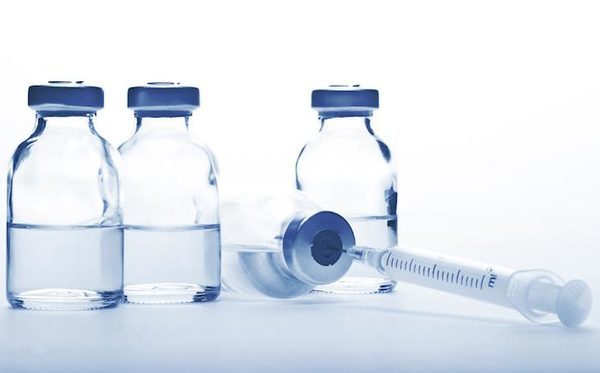 Botox is not only used for cosmetic purposes. It is also used in neurology for the treatment of neuromuscular disorders. But since the 1st of June 2017, his base reimbursement has been largely reduced, which jeopardizes its use, according to the neurologists French.
In a letter addressed to the minister of Health in mid-June, the national Union of neurologists raises the problem, hoping that this decline will be revisited as soon as possible.

The basis of reimbursement is increased from 300 euros to 180 euros for public hospitals, and 175 euros for the private. However, the price of the product alone, before you add the act of the doctor, will exceed this base, explains to Pourquoidocteur Dr. Alain Jager, president of the national Union of neurologists. “The situation is untenable for hospitals. Many institutions want to opt out to not work at a loss “, he adds.

This specialist is concerned that the hospitals benefit from their services. However, the active ingredient in Botox, botulinum toxin, is a product extremely toxic – one of the poisons neurotoxic the most powerful known to date, the use of which is restricted to safe environments. It is subject to a declaration and a regulation strict, which mean that the acts of injection are limited to the pregnant hospital.