Brain : it is possible to learn while sleeping 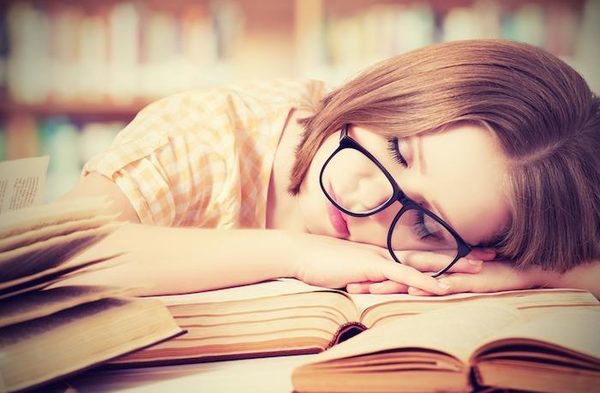 Learn in your sleep. The idea is a dream, and it is easy to imagine the amount of time we could win on those idle hours. A new language, theories of fundamental physics or psychology, the tricks of the exchange… The field of potential seems without limit in face of this opening of our learning abilities.

Studies had already shown results more or less successful, or validated learning capacity during sleep, but is limited to packaging. For example, it is possible to create an association between cigarette smoking and the idea of an unpleasant odour, a bit like hypnosis.

This time, researchers from the Ecole normale supérieure (ENS Paris), in partnership with the CNRS and the university Pierre and Marie Curie, have validated the principle : while we sleep, the brain can continue to learn. Their results appear in the journal Nature Communications.

White noise in the dark

To confirm this concept, the French researchers has released a number of sounds during sleep twenty people. They wake up, they were able to verify that they had indeed learned to recognize the sounds in question.

And, more interestingly, the sounds played were not randomly chosen. It was of white noises, which have no distinctive sign on the first listen. It is through repetition that it becomes possible to recognize them.

Using these sounds, and verifying that the participants were able to recognize in their wake, the researchers have validated a form of fast learning. “The use of such white noise is interesting, because the mechanisms for their recognition are at the heart of brain plasticity, explains to Pourquoidocteur Thomas Andrillon, doctor in neuroscience, department of cognitive sciences at the ENS, and one of the authors of the study. It is a good marker of the state of learning. “