Brazil has experienced a wave of yellow fever 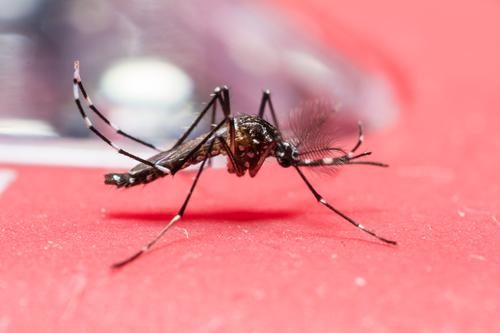 Since the summer of last year in Brazil, 76 people have died after having been contaminated with yellow fever. The State’s most populous countries, Sao Paulo, is especially hard hit : since the beginning of January, the region has identified 52 deaths out of 134 people infected, compared to 16 deaths in 53 cases out of the whole year 2017. The rush for the vaccine has caused a shortage of stock, while the disease continues to progress, and that the period of the famous carnival of Rio approach. To contain the infection, the federal government launched last week, a vaccination campaign of 21.8 million people and decided to administer a fifth dose of traditional to three-quarters of them in order to avoid a shortage. This dose would be effective for the immunize for 8 years.

The government gives the alert

The alert, immediately react to the Quai d’orsay. The ministry of foreign Affairs has reminded that the yellow fever vaccination was strongly recommended : “Several cases of yellow fever have been reported in particular in the Minas Gerais, Rio de Janeiro, São Paulo and the Federal District, states the ministry on its website. The WHO now recommends to all travellers in the State of São Paulo, including the littoral and its metropolitan region, to be vaccinated before their departure. The original of the certificate of vaccination is necessary.”

How to spread yellow fever ?

Yellow fever comes from an arbovirus infection of monkeys in the equatorial forest. Transmitted from one monkey to another by mosquitoes, it is then transmitted to humans when bitten. “The mosquito bites the monkey is a carrier of the disease and bites a human who is not immune and who will develop the disease,” says dr. Catherine Gaillard, the department of travel medicine at the IHU (University Hospital Institute), as quoted by France 3 Regions. To be effective, the vaccine must be inoculated 10 days prior to departure for Brazil.