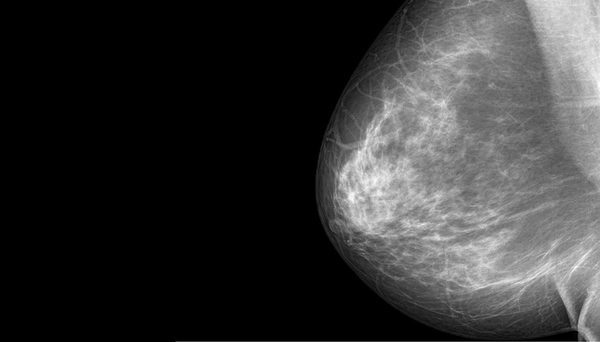 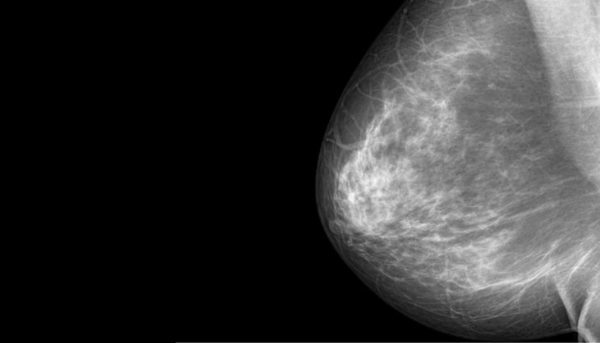 In view of the breast cancer screening failures in France, a recent report by the National Cancer Institute recommends an overhaul of the health policy in this area.
2004, the French government has set up an organized screening program for breast cancer, in order to decrease mortality. On all women between 50 and 74 years with no risk factors other than age, it is a mammogram, that is to say a radiological breast examination by X-ray every two years. The aim is to detect tumors at an early stage in order to improve the prognosis of cancer and alleviating treatments. To evaluate the effectiveness of screening, the National Cancer Institute launched a consultation of citizens and health professionals. The conclusions of the report issued at the end of the meeting the current challenge organized screening. Pointing contrasting assessments of similar devices abroad and serious malfunctions, the orientation of the consultation committee called the authorities to reform the organized screening or even delete it.

Since the 2000s, numerous studies on screening campaigns in countries such as Sweden or Canada have assessed their public health interest. The report highlights as well as some studies have concluded that screening had a positive influence on mortality from breast cancer, others have suggested that he had no positive effect, causing more of overdiagnosis, and therefore treatments unnecessary.

Until recently, in October 2016, a study using data from the US surveillance program and Cancer Epidemiology ( SEER ) between 1975 and 2012 showed that in the US, the reduction of breast cancer mortality related screening does not exceed 8 100 women 000. in addition, the 162 additional cases in 100 000 small tumors detected following the advent of mammography, 132 are overdiagnosed (they do not develop into cancer and require so no treatment). For the authors of the study, the overall decline in mortality is due, at least in two thirds of cases, to improved cancer therapies.

For its part, the French system has never been evaluated, which further increases the uncertainty as to its effectiveness, the report of the consultation. It also condemns many dysfunctions. On the one hand, we are still far from equal treatment, one of the initial objectives of the program. If, on average, 53% of targeted patients participating in this program, great disparities, both geographical and social, remain: women in rural areas or less advantaged backgrounds do not participate very little screening.

On the other hand, parallel to the organized screening is an individual screening, also criticized in the report: it would present an increased risk of overdiagnosis and unjustified medical procedures, including due to the prescription of annual mammograms and not biannual. Moreover, the policy committee criticizes the commercial drift of the “event Pink October “: established in 2006 to inform patients, today it blurs the message of prevention by not issuing any scientific information on the benefit / risk screening.

Finally, the authors recall that the mortality from breast cancer is very often presented in overly dramatic: a 40 year old woman was in reality only 4% risk of developing breast cancer in its next 20 years. For a woman 60 years the risk is 6% and, given the target audience of organized screening (only women with no risk factors other than age, between 50 and 74 years), the overall decrease in expected mortality , even considering a truly effective screening is very low on the scale of the company. In this context, they consider that an isolated breast cancer screening ‘ does not really make sense as a public health “and that it would be more profitable to dedicate medical consultations individualized assessment factors risk of premature death and avoidable posed by patients of a certain age.

In light of the results of this consultation, Marisol Touraine, Minister of Health, has already announced that it would clarify, at the end of the year, the terms of an overhaul of the organized screening program.