Breast Cancer : the MAN lifts the suspension of the Docetaxel 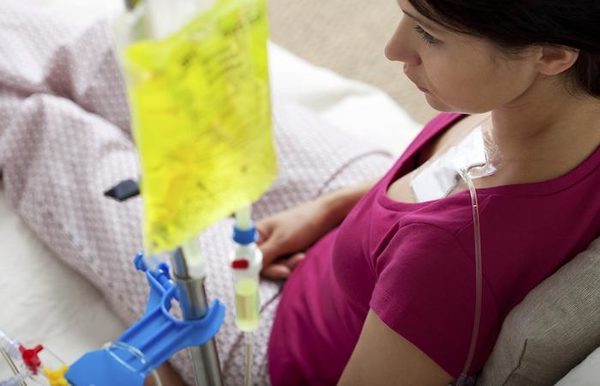 Docetaxel can be used in the treatment of metastatic breast cancer. The national cancer Institute (INCa) and the national Agency of the drug (MSNA) come to lift the suspension of use issued as a precaution in February 2017. It had been decided, after the occurrence of 5 deaths in patients with breast cancer treated by docetaxel.

At the end of April, a survey of the MSNA showed that 47 deaths between 1996 and 2017 are linked to this anticancer drug. Over the same period, 600 000 patients in France were received.
According to different investigations, the quality pharmaceutical products of docetaxel was consistent with the european requirements and no specific product could not be incriminated. But at the time no lifting of the ban had not been mentioned.

The agencies were awaiting the conclusions of a european evaluation. These works presented in June to the experts “do not show increase in the frequency of serious adverse effects and deaths related to this molecule,” said the agency in a press release, adding that ” the increase in the number of reported cases in France may be related to an increase of the vigilance of health professionals “.

Not to deprive the patients

Aware that the enterocolitis is a serious side effect known and described of these drugs, the health agencies and oncologists, however, in favour of a lifting of the ban. “Like many other anticancer drugs, these molecules have unwanted side effects and their use involves risks. The INCa and the MSNA consider that these should be taken into account and anticipated, but should not deprive the patients of these effective medicines, ” says the press release.

The INCa should be able to make an expert opinion in the coming months at the destination of health professionals to describe the place of taxanes (docetaxel and paclitaxel) in the treatment of breast cancer and the procedures to follow for the management of certain potentially serious adverse reactions.