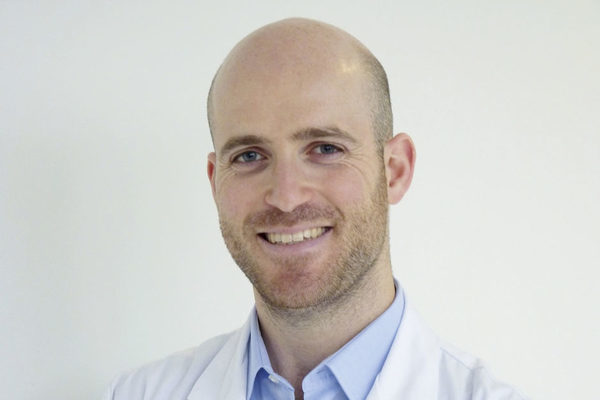 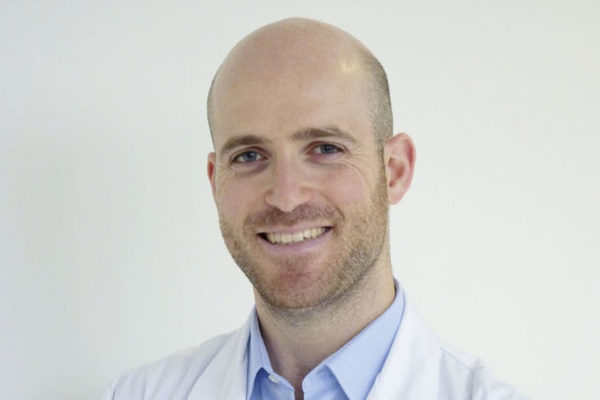 Dr. Benjamin Sarfati * explains this surgical procedure for a result with no visible scar.

Paris Match. What is the number of breast cancers each year in France, require total removal?
Dr. Benjamin Sarfati. This cancer is very common and affects about 1 woman in 9. On an average, 20,000 breast ablations per year.

In which case the total removal of the breast is it necessary?
1.While are several tumors remote from each other in the same breast. 2.If the inflammatory cancer. 3. When the tumor is too large and that chemotherapy before surgery is not possible to reduce its volume.

In France, do we realize, as the United States, the ablation of both breasts defensively?
Today, it is actually possible in the case of family history of breast cancer, to perform a genetic test to detect a predisposing gene. There are several, including the BRCA1 and BRCA2 genes. It is the physician to direct the patient to a geneticist for this review. If an abnormality is detected, it will know that the risk of developing cancer is increased.

What can you offer to a woman who discovers that risk?
She has two choices. 1.A annual radiological and ultrasound monitoring. 2. removal of both breasts with immediate reconstruction in the same operation.

Describe the standard protocol of this surgery immediately after removal?
In cases where it is possible to perform a breast reconstruction just after its removal, the surgeon keeps the maximum skin and sometimes the areola to optimize aesthetic results. This reconstruction can be performed with a prosthesis, a flap of fat or muscle, or by simple injection of fat taken previously on the patient.

With this technique, what are the results?
They are very satisfactory. However, the final scar (from 6 to 10 centimeters), generally located on the side or under the breast, remains visible. It is sometimes difficult to accept for the patient because it violates her femininity. In addition, it can be a source of post-operative complications.

You have developed a new technique of ablation using a robot. What is the surgical procedure?
The operation is performed using the latest version of the Da Vinci robot (already used in urology and gynecology). The operation is performed through three articulated robotic arms that mimic exactly the actions of the surgeon sits at a control console and enjoying a three-dimensional vision. The incision to remove the gland measures 3-4 centimeters and is located under the arm of the patient, at the height of the bra. It was through her that the prosthesis is inserted to reconstruct the breast. When the patient’s arms along the body, the scar is invisible.

The results are very encouraging and aesthetically very satisfactory
Why this location of the incision is it only possible with a robot-assisted technique?
Because it is impossible to manually perform a complete removal of the breast through an incision of 3 to 4 cm as far removed from the gland. The surgeon could not control the operation so precisely.

In summary, what are the benefits of restorative surgery robot-assisted breast?
1.not visible scar 2.A decreased risk of complications in terms of prosthesis infection or skin necrosis (which will be confirmed at the end of the study.) 3. Better control of dissection through endoscopic camera of the robot.

How many patients were operated with this robot?
Eighteen far, the first in December 2015. The results are very encouraging and aesthetically very satisfactory. This new technique is being evaluated. Once the study is complete, the goal is to democratize to be able to benefit a maximum of patients.