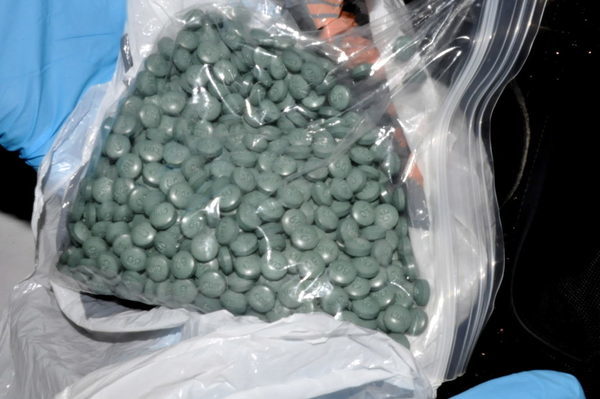 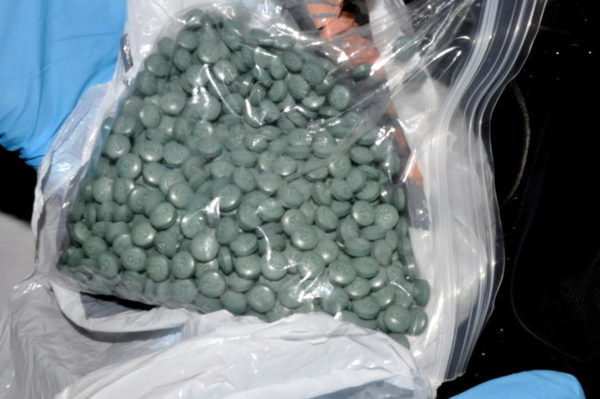 The Canadian federal government on Friday decided to take further action to stem the wave of overdose deaths in fentanyl, a powerful sedative, after months of appeal by provincial health officials.
The opioid crisis affects Canada as a whole but is particularly acute in the west, especially in British Columbia, “the hardest hit region,” said Jane Philpott, federal health minister.
In British Columbia, “over 900 people died from overdoses last year, 80% more than in 2015, and most of these deaths are related to the increase in drugs such as fentanyl” , She added. In neighboring Alberta, 343 deaths from overdoses were enumerated in 2016.

In January alone, 116 deaths were reported in overdoses in British Columbia, according to health authorities.
After a first plan against opioids last summer, with, for example, the provision of doses of naloxone by the emergency services, the government wants to distribute more widely, in the form of a nasal spray, the antidote to reverse the effects of naloxone. An overdose.

Jane Philpott has announced since Vancouver a $ 65 million (47 million euros) envelope “to fight the opioid crisis”.
In addition, C $ 10 million in emergency assistance will be allocated to British Columbia, she said.
The emergency is explained by the proliferation of opiates, such as fentanyl, 100 times more powerful than heroin, and which caused the death of the American singer Prince in April.