Cancer of the pancreas : a new discovery may promote healing 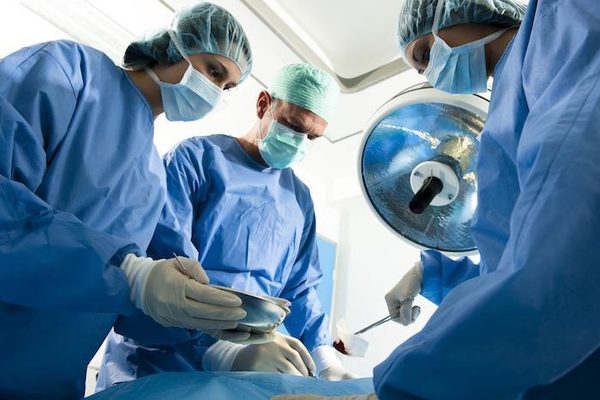 Fourth cause of mortality in France, cancer of the pancreas kills 300,000 people per year. In most patients with cancer of the pancreas, the diagnosis is made when the disease is already advanced and there is currently no effective treatment. However, a group of researchers of the national Centre of cancer research (CNIO), whose work has been published in the proceedings of the journal of the national Academy of sciences (PNAS), may have found a new angle of attack.

One of the hallmarks of pancreatic cancer is that the tumor cells are embedded in the stromal tissue feeder, which represents 90% of the tumor mass and constitutes a bulwark chemical and physical interfering with treatments by inhibitors, chemotherapy or immunotherapy. As highlighted by the authors of this new study, most previous studies on pancreatic cancer have mainly focused on tumour cells, but very few jobs are interested in those that form the stroma.

Recently, several studies are interested by the fibroblasts, so-called cancer-associated (CAFS), which represent the cells more abundant in the stroma. The results have shown, however, that the tumor has continued to progress with even more aggression. These results suggested therefore that some of the cells that are eliminated could have anti-tumorigenic.

The researchers at the CNIO have focused their work on the CAF, in order to discover why and how these cells can promote the growth of the tumor, in the hope of reversing the process. An innovative strategy, since instead of eliminating these stromal cells which promote the growth of the tumor, the objective of this study was to lead to a reprogramming selective of these cells. The analysis revealed that the presence of a gene called Saa3 encouraged the FCA to trigger the progression of the tumor. By eliminating the gene Saa3 gene of the FCA, the researchers found that these cells behaved like normal fibroblasts.

“This tumor is so aggressive and so complex that it is necessary to try to attack it from a variety of sources and not only to tumor cells. Our work thus opens the door to the design of future treatments to combine with other strategies, such as immunotherapy, chemotherapy, or inhibitors against specific signaling pathways of tumor cells. However, it is still too early to be thinking about its clinical use”, says Magdolna Djurec, lead author of the study.