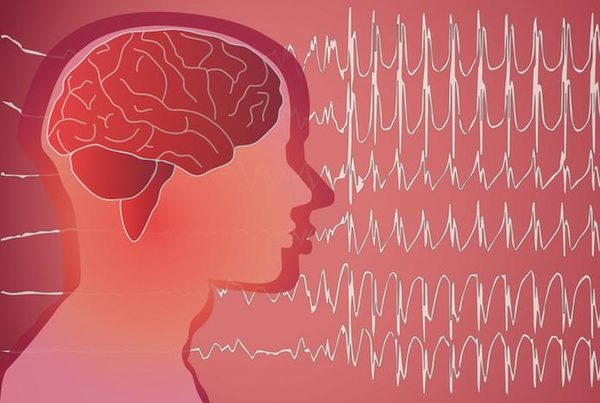 According to a randomized clinical trial of phase 3 on 14 weeks, published in the Lancet, the cannabidiol therapeutic in combination with antiepileptic treatment standard reduces the frequency of seizures that result in sudden drop (due to the sudden loss of muscle tone).
At the end of the study, the seizures and falls have decreased from 43.9% for the group cannabidiol, compared to a reduction of 21.8% for those taking placebo.

Approximately 1% to 4% of cases of childhood epilepsy are caused by the syndrome of Lennox-Gastaut syndrome, a form of epilepsy, severe persistent involving several types of seizures and cognitive disorders.
Although there is a whole host of drug treatments and non-pharmacological (such as the ketogenic diet, nerve stimulation and brain surgery), only 10% of the patients no longer have seizures.

“There is an urgent need for new therapeutic options for people suffering from a syndrome of Lennox-Gastaut syndrome, and we are pleased that our study shows that there is an additional option to reduce seizures,” said Dr. Elizabeth Thiele, Massachusetts General Hospital, in the United States.
“Our results are in favor of the use of cannabidiol therapy in combination with other antiepileptic drugs to significantly reduce the frequency of seizures in patients with Lennox-Gastaut syndrome, which is a good news for these patients who often do not respond well to the treatment “.

The trial recruited 171 patients aged 2 to 55 years of age from different countries, who had had various crises over the last six months (including two seizures of drop or more per week for four weeks).
All the patients were very treatment-resistant. Before the start of the trial, the patients had not responded to an average of six anti-epileptic drugs. They were taking three anti-epileptic drugs and had 73,8 seizures per month, on average.
The patients received a daily dose of a pharmaceutical formulation of cannabidiol (86 persons) or placebo (85 people), in addition to their usual treatment, for 14 weeks.

The effectiveness and the long-term safety of this formulation, the drug cannabidiol, as well as its possible interactions with other epilepsy drugs, must now be confirmed.