Céline touched by the tribute to Rene 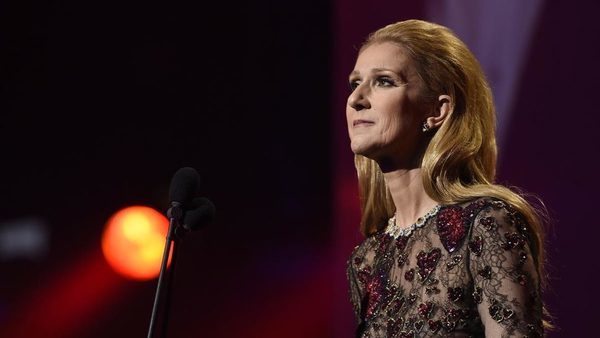 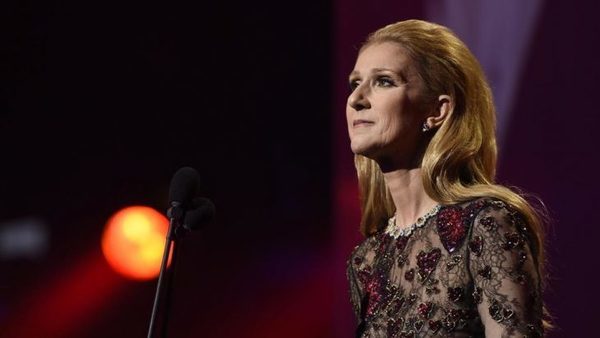 After accepting the honorary Felix presented by ADISQ in his late associate Rene Angelil, Celine Dion used his newsroom passage to launch an important message.
“If I can emphasize (…), do not wait too long, do not expect tomorrow to put things, because nobody knows what will happen tomorrow, has she said. If we intend to honor or give an honorary trophy to somebody, do not expect that this person is no longer there to do. ”
Difficult
The singer, who appeared before the media while the Gala was over for a while, was deeply touched by the tribute paid by ADISQ, she would not have missed it for the world.

“To go for the honorary trophy from someone who is not physically there, it’s very difficult, it’s very touching, said it was preparing for this tribute since September. I really feel René. I think he has not missed anything. So I console myself by saying that although he had been present with us, I would still have my dress worn with hearts (signed Elie Saab) and I would have been Scott (Price) at my side. ”

Leo Ferre
When asked about the choice of the song she performed as part of this tribute ( Over time Leo Ferre), the artist repeated that love still existed between her and René, despite the words of the artists who say that love is dying with time.
“I wanted to make sure that René, myself, children, family and people I work with and I really respect, do not think that because Rene went to live another life, that love is gone, it’s over (…) as stated Luc Plamondon, love still exists and will always exist. “