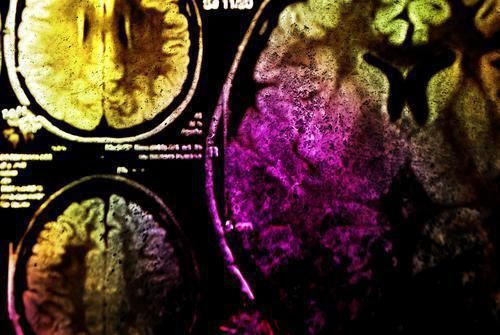 Between 1 and 3% of the French population harbors an intracranial aneurysm. Sometimes asymptomatic, cerebral aneurysms may also manifest itself in the form of headaches, loss of balance, impaired vision, or an intense fatigue. It is the second leading cause of dementia behind Alzheimer’s disease and the first cause of death among women. If we know that there are several risk factors such as obesity, diabetes, smoking or high blood pressure, its origin remains unclear.

Towards an anticipation of the STROKE ?

But the research teams of the Institut du thorax, Nantes, have discovered a gene responsible for cerebral aneurysm. “Among the persons concerned, the rupture of an aneurysm causes a hemorrhage around the brain, more or less important, the consequences of which can often be very serious,” explain the researchers of the Institute of the thorax and neuro-radiologists of the university hospital of Nantes. More specifically, it is the abrupt cessation of the blood supply, which deprives oxygen to certain areas of the brain, which causes a cerebral vascular accident (STROKE). Each year in France, 30 000 people die from the disease.

It is by analysing the DNA of multiple members of the same family that scientists have discovered the gene mutation ANGPTL6 in people who had a brain aneurysm. Analyses were then conducted on other patients, showing abnormalities in the same gene. “Today, there is no blood test to establish a simple diagnosis of intracranial aneurysms, the diagnosis cannot be made by a brain MRI, say the researchers. The measurement of the activity of this protein present in the blood, could therefore offer the possibility of simple detection and early of intracranial aneurysms and the assessment of the risk of rupture”. In sum, this discovery may well revolutionize the treatment of brain aneurysms to prevent ruptures and anticipate possible risks.