Charlene and Albert of Monaco: With Jacques and Gabriella at the Christmas Village 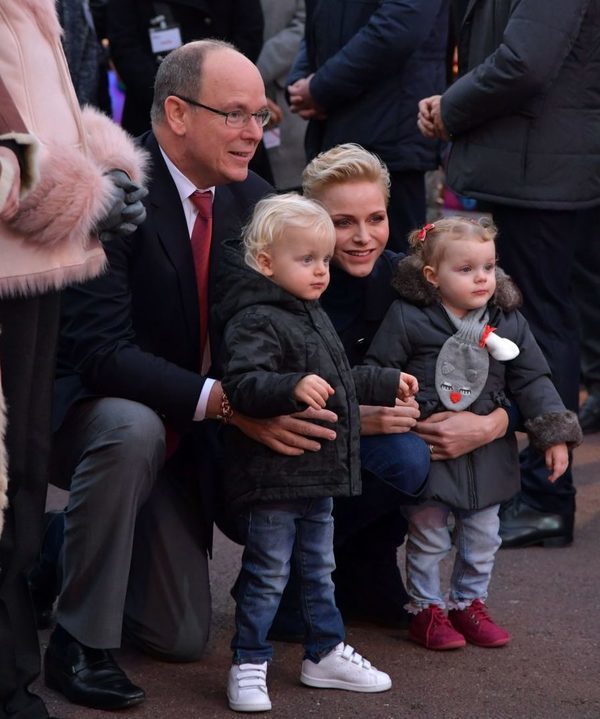 Surprise visit to the royal couple and their two adorable children. 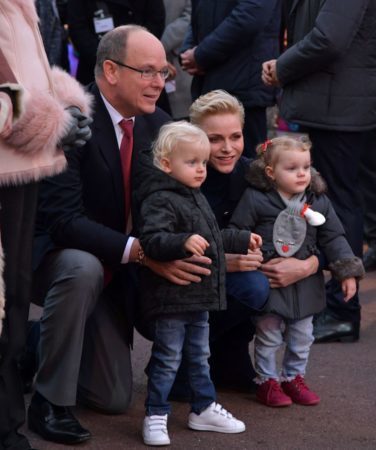 A few days of celebrations of the holiday season, the Monegasques were privileged above all surprised to meet onlookers not quite like the others in the village Christmas: the Prince Albert II and his wife, Princess Charlene .
Sunday, December 4 at the end of the afternoon, the royal couple was thus made on the south dock of Hercules door to salute the many volunteers present and discover the stands installed on site. Very elegant, they had not only ensured the movement since they were also accompanied by their twin, the Crown Prince and Princess Gabriella Jacques .
Warmly welcomed by the crowd present, the royal family has attracted all eyes during his visit, happily participating in the inauguration of this village will be open until January 2, 2017. There, Charlene and Albert of Monaco were joined by Elizabeth Ann Baroness Massy, ​​his daughter Melanie Antoinette, Monsignor Bernard Barsi (Archbishop of Monaco), Christopher Steiner, chairman of the National Council of the Principality and government members.
Adorable little blonde, Prince and Princess Gabriella Jacques were respectively in the arms of their father and their mother to visit the Christmas village and especially discover the many activities. After greeting the Monegasques, the royal couple and their children continued their impromptu stroll discovering the chalets, before concluding their visit by several midway rides that have delighted the little ones.