Charlotte Valandrey and HIV: “I stopped being contagious” 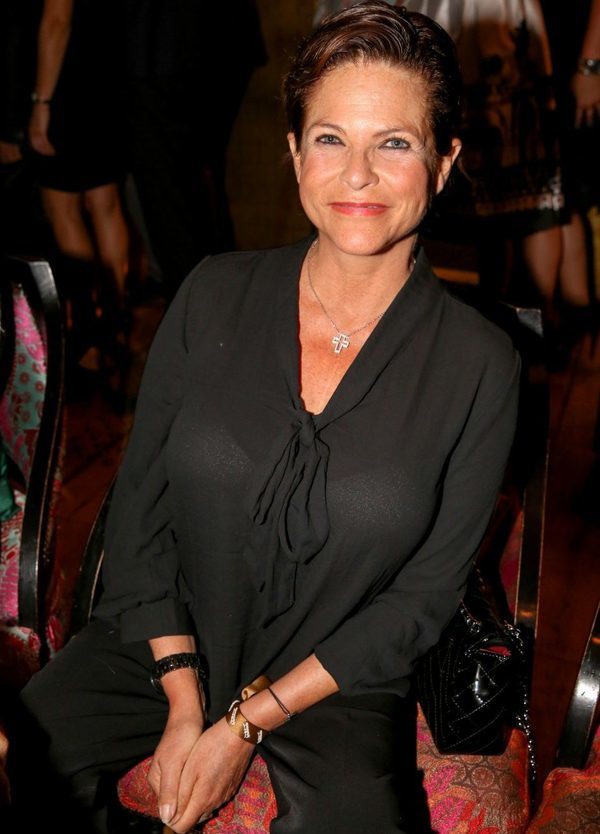 The actress and novelist update on his health and gives good news! 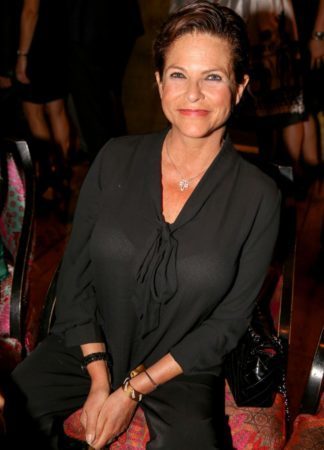 For many years, Charlotte Valandrey made media spokesman figure for the fight against HIV after revealing she was contaminated by a former lover . A fight that has already been told in his books but which today takes a new twist to it …
As she released the book Bombay, my love (Le Cherche Midi), Charlotte Valandrey portrayed a heroine suffering from the virus Viva. An invented name which she explains the choice. ” I can not stand the word AIDS. In Viva, there is life in AIDS but there is nothing but fear and prejudice that do not translate what my life today “she confides to VOD . The novelist, contaminated there are already twenty years, said she is under treatment and that for her, it works. ” Above all, I ceased to be contagious ,” she said. It is described as “sero-harmless”. Happy news that does not forget that zero risk does not exist to him. ” I can now have standardized relationships, but respecting of course, like anyone, the elementary rules of caution ,” she explains.
Charlotte Valandrey, 47 and mother of a daughter ( Tara, 16 ), receiving ART and that therefore the obligation to swallow four tablets per day to live as normally as possible. She is also aware of his luck and do not forget those who do not have access to care. However, she said that some advances in science will end up paying and that AIDS will disappear. ” I’ll die of something, but not that, I am convinced ,” she proclaims.