Chimpanzees have learned how to play rock-paper-scissors 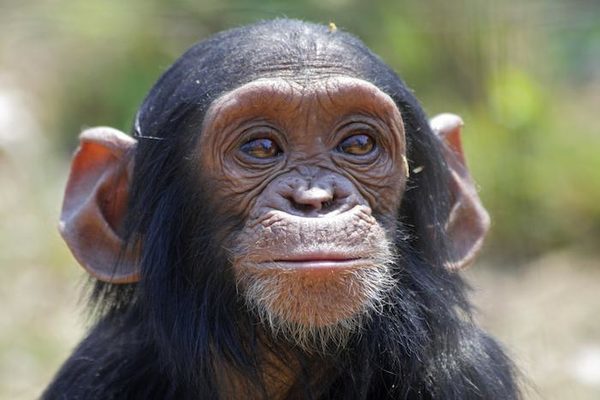 Play shifumi with a chimpanzee, it is possible. The animal would also be terrible at the game of rock-paper-scissors that a child of four years, which is already not bad for a primate. Japanese researchers have managed to teach monkeys, the famous game of hand, that the universal rule is known to everyone : the sheet covers the stone, which crushes scissors, which cuts off the sheet.

“The aim of this work was to determine if chimpanzees could learn the traits of being trained to the rules of rock-paper-scissors “, write the authors of this work published in the journal Primates.

However, according to their observations, the cognitive performance is entirely in their strings. The learning time of the game is certainly more than long in the adult human, but the primates compete without penalty from a child.

The researchers trained the monkeys, using hands drawn on a screen, and they integrate each of the rules of the game – paper-stone, then stone-scissors, and finally paper-scissors. The chimpanzees had to choose between two options.

The game has also been practiced by 38 children aged three to six years in order to compare the results. The researchers were able to observe that, ” children change their choice immediately after making a bad, while chimpanzees tend to repeat several times the same error before the fix “.

Moreover, the monkeys have encountered some difficulties to grasp the scissors to cut the sheet. These differences aside, the researchers are adamant : the chimpanzees know how to play shifumi.