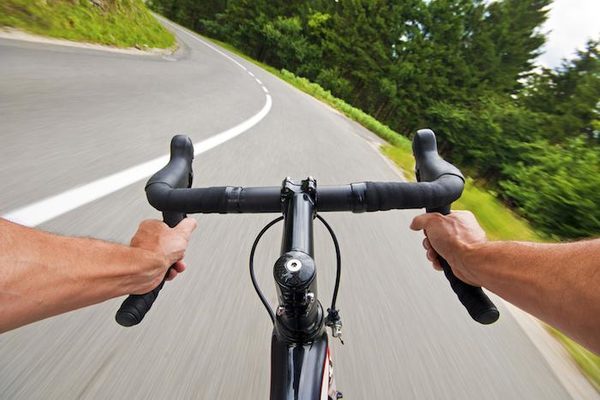 To improve your breath, there’s nothing like sports ! This council that any doctor provides, however, is seriously refuted by a recent study.
This council, many top-level athletes must bitterly regret to have followed. Because, after having conducted a survey on 1600 sports Norwegian high-level, physicians, lung specialists conclude that an athlete out of ten suffers from asthma or wheezing. In particular, marathon runners, swimmers and cross-country skiers.
The case of Froome, therefore, is not an isolated case and the fact that there are proportionately more asthma in athletes than in the general population does not mean that he is doping. Especially as the salbutamol is a dopant, in fact, quite modest.

The reasons for asthma are different from one sport to the other. For the marathon, it seems that seasonal conditions are in question. Abundance of pollen in the air in the spring, cold in the winter.
The same finding among cross-country skiers, but it is necessary to add to the cold one 2nd factor : the air sec. And the effect of these 2 factors could explain why the members of the national teams, Swedish and Norwegian are ” asthmatic “.
In a warm environment, the air surrounding the athlete in full effort heats up slowly as it penetrates into the respiratory tract. On the other hand, when the inhaled air is cold, the warming required is more important, and the bronchi constrict. In addition, the breathing sustained that causes stress leads to a loss abundant heat and water. Conditions, alas, ideal, for certain cells of the bronchi secrete a substance that will cause inflammation, thus decreasing the caliber of the pipes of our lungs, which helps asthma.
A single parade, off medication, to prevent the phenomenon : a mask that is placed in front of the mouth and the nose. With a grid of hollow steel, it will help to warm up the air a little, reducing the damage.
The swimming competition is also on the black list of the asthma, but there it is the chlorine that is put in question, the swimmers being exposed to doses near the maximum rates allowed for the industry.

Salbutamol : not necessarily a doping

So many temptations to use anti-inflammatory drugs or dilators of the bronchi (bronchodilators), to be effective, but prohibited by the anti-doping fight… unless a medical certificate attesting to an illness. But the dose is limited.
The olympic committee united states had reached similar conclusions at the end of the Atlanta games in 96. A questionnaire which had responded to 700 athletes revealed that 16 % had asthma. The very high percentage among the cyclists, 50 %, however, had sown the seed of doubt. At the time, it was thought that the majority of these asthmatics was actually fake sick taking advantage of certificates of convenience to boost using salbutamol to enhance their breathing.

The Norwegian study, therefore, brings a denial possible and also helps to mitigate the suspicions that had driven the blood-test results performed at recent Tours de France.