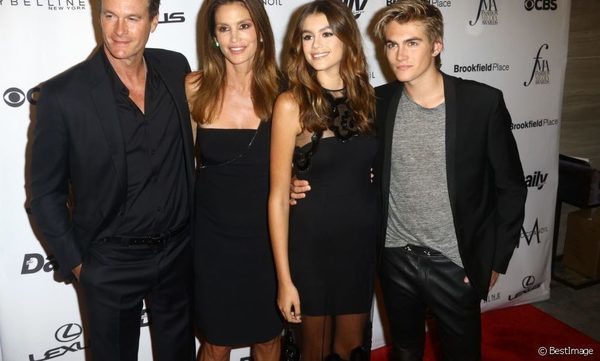 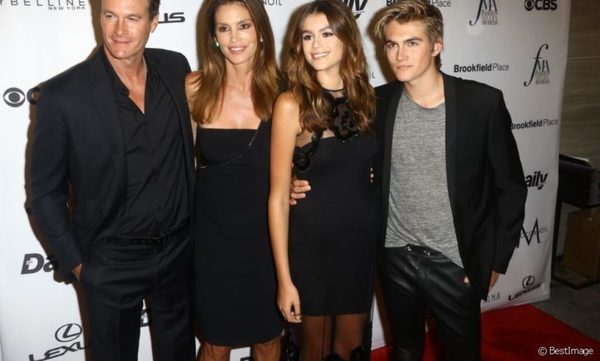 In Hollywood, many stars to acquire sublime villas for the sole purpose of getting more money. The latest example is offered to us by the couple formed by Cindy Crawford and Rande Gerber.
A few months after (almost) announced his retirement , supermodel 50 years and her husband entrepreneur (co-founder of the Casamigos Mexican beverage company with his friend George Clooney ) have indeed put on sale their sublime property in Malibu. Located along the Pacific (with direct access to a private beach), it has four bedrooms and six bathrooms, a large-hectare garden, a swimming pool and jacuzzi and a tennis court.
The Mediterranean-style house, which was acquired there only a year to the tune of $ 50.5 million, stands on two floors for a total area of 488 square meters. The supermodel and her husband, the father of her two children Kaia (15 years old) and Presley (17 years) , in today demanding 60 million dollars after several renovations. A gain sacred who’s dream!
According to the magazine Variety , Cindy Crawford and Gerber Rander usually grow their empire through real estate. In June 2014, they spent $ 6 million to buy another house, also in Malibu, they modernized shots work. The couple then put his property on the market for $ 15.45 million but had eventually sell to the highest bidder in July 2015 for $ 13.3 million.