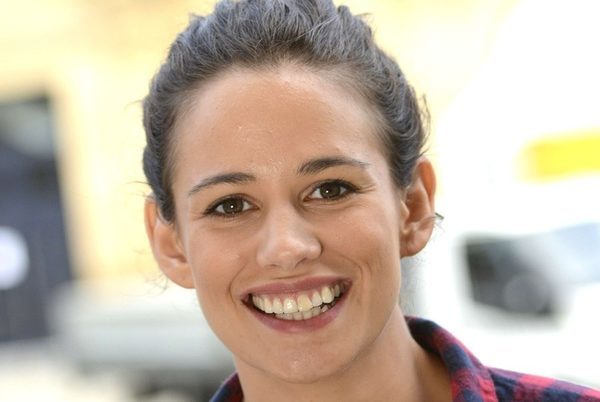 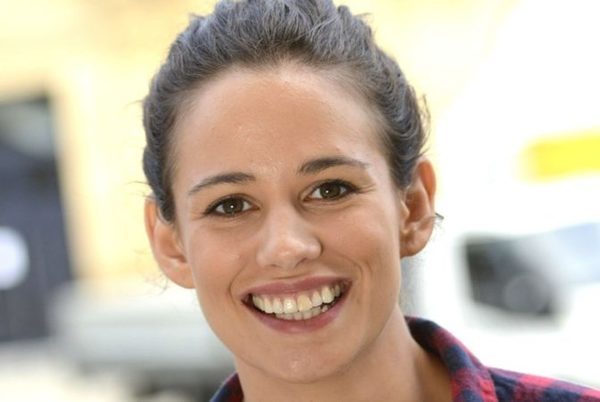 The actress, who recently confided to consider leaving the series, should finally continue to embody Clem in the future seasons.

This is an ad that had worried fans: Lucie Lucas , the lead actress of the series Clem , have decided to give up his role. “I need more time in my personal life, to see the people I love, my children, my family, my friends,” told the actress late December , visibly exhausted. At 30, the mother of two young girls suggested that the eighth season might be his last . While spreading the new Season 7 started on January 2 on TF1 , a denial of the producer of the series is reassuring.

“Lucie Lucas was tired when she expressed this doubt. This year, she filmed a TV movie , a feature film, and she had spent five months filming Clem” tempered Rose Brandford Griffith in columns TV Mag . “Since it sat, we talked and she is committed to continue the adventure beyond the eighth season , that is if the public continues to follow us,” added the producer of the series.

The latter uncertainty does not really in doubt : the first string beat all its competitors thanks to the first episode of Season 7. But if Lucie Lucas should indeed re-enlist, another figure of the show will come to miss in future seasons : rayane bensetti, who plays Dimitri, should leave the series at the end of the seventh salvo .