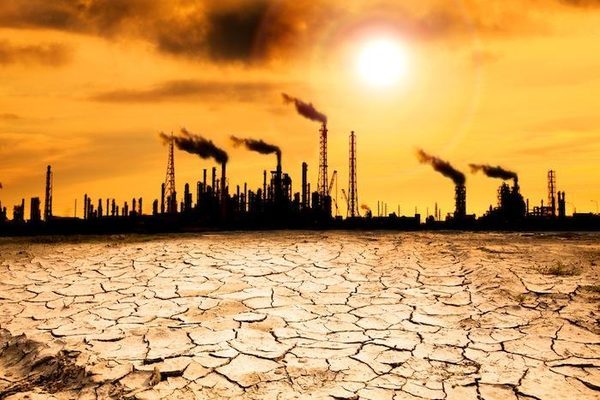 The consequences of global warming have not finished to be talked about. While for many of the inhabitants of the Earth, they still seem to be theoretical and hypothetical, of scientific studies come to recall the alarming reality that awaits us all. The last one isn’t pretty.

According to these studies, published in the Lancet Planetary Health, climate change will rapidly become a burden for companies. By 2100, more than 150 000 Europeans could die due to extreme weather events if nothing is done to stem rising temperatures.

This represents fifty times more deaths attributable to the environment than today. The risk will be particularly accentuated for the southern countries of Europe – Portugal, Spain, Italy.

According to the model used by the researchers, the number of deaths due to climate change will make 3000 per year between 1981 and 2010 to 152,000 per year between 2071 and 2100 if no action is taken to reduce emissions of greenhouse gases and the impact of extreme weather events.

“Climate change is one of the biggest threats of the Xxi century for human health,” noted the researchers. Unless global warming is reined in urgently, some 350 million Europeans (compared to 25 million for the reference period) could be exposed annually to extreme adverse climate by the end of the century “. This represents two out of three Europeans are affected by events.

The study analyzed the effects of seven climate-related disasters, the most deadly – heat waves, cold waves, forest fires, droughts, river floods and coastal storms – in the 28 countries of the european Union as well as Switzerland, Norway and Iceland.

The team of researchers has examined the archives from 1981 to 2010 to assess the vulnerability of populations. She then combined these data with a modelling of the evolution of climate change and population growth.

Coastal flooding would also be much more deadly, from six deaths per year in the 1981-2010 233 in 2071-2100. The climate change would represent 90 % of the risk, the rest being related to the population growth, migration, and urban planning.