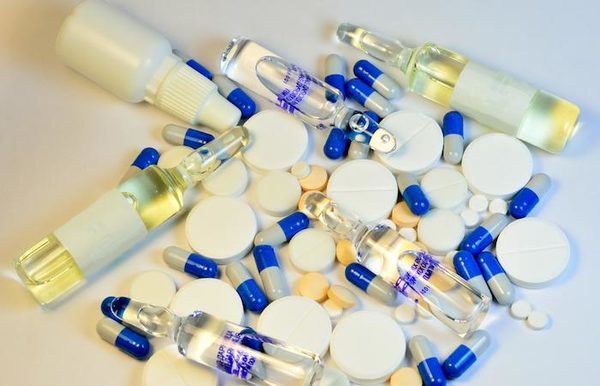 In the Face of the misuse, the Health minister is tightening the screws. This July 12, Agnès Buzyn has signed a decree, which restricted the conditions of access to several of the substances referred to analgesic or antitussive. Medicines containing codeine, dextromethorphan, ethylmorphine, and noscapine should now be available on prescription.

It will therefore be necessary to pass by the medical office to get these treatments. It was one of the tracks being considered by the national security Agency of the drug. The MAN was alarmed, in June, several cases of serious poisoning are related to the recreational use of these substances.

With this restriction, the ministry of Health hopes to put an end to the fashion of the Purple drank, the cocktail of codeine, an antihistamine and soda popular with teenagers. But for Dr. Christian Gov, doctor algologue at the pain centre of the university hospital of Lyon (Rhône), this decision is a reminder that codeine is not a painkiller to be taken lightly.

Restrict codeine is it justified ?

Dr. Christian Gov : This is good news because this medicine up here without prescription, is potentially dangerous. Codeine passes into the liver, where it is converted into morphine, regardless of its indication. This is therefore to give morphine in free access.

All nonprescription drugs are not without risk. You can have a fulminant hepatitis in paracetamol. I am all for patient autonomy, or even self-medicate, but they should be warned of the risks.

What the codeine is at risk ?

Dr. Christian Gov : Few people know this, but we are not all equal in the face of this medicine. The transformation of morphine is not going at the same pace for all. Roughly, 10 % of patients are ” extensive metabolizers “, which means that they transform very rapidly codeine into morphine. They were then in the blood a large quantity of morphine. In 80% of patients, this process goes on normally. Finally, the remaining 10% are ” slow metabolizers “. They are very little sensitive to the product, because they release the morphine much more slowly. The centers of the pain, it is often required to support patients painful and addicted to morphine. We then have withdrawal problems.