Colorectal Cancer : number of deaths increase in patients under the age of 55 years 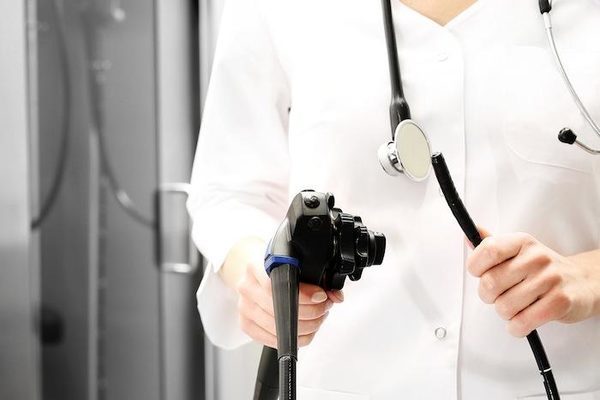 The indicators of colorectal cancer are not good. In the United States, mortality related to this pathology is to rise again since the mid-2000s at least 55 years of age, according to a study published in JAMA. This surge in deaths follows a steady downward trend for several decades.

Increase in the white population

According to the scientists, ” this racial disparity does not coincide with the trends of major risks, such as obesity, which increases in all groups of the american population “, they say.

They have also been surprised by the progression of the mortality by colorectal cancer in the over 50 years since its screening is recommended for decades from this age.

“While the risk of colorectal cancer remains low among young adults and middle-aged people, the increase of mortality strongly suggest that the increase of the incidence of this tumor result from other factors that of the only early detection “, conclude the researchers.

Incidence on the rise in France

In France, colorectal cancer is the third rank of the most frequent cancers (the second in women and third in men), according to the INCa. Each year, 42 000 cases are diagnosed. According to the estimates of different studies, the number of colorectal cancers is expected to increase in the coming years to reach 45 000 new cases annually by 2020.

The improvement of the screening is advanced as an explanatory factor, but the latest u.s. data show that potential risk factors not yet identified may be the cause of this expected increase.