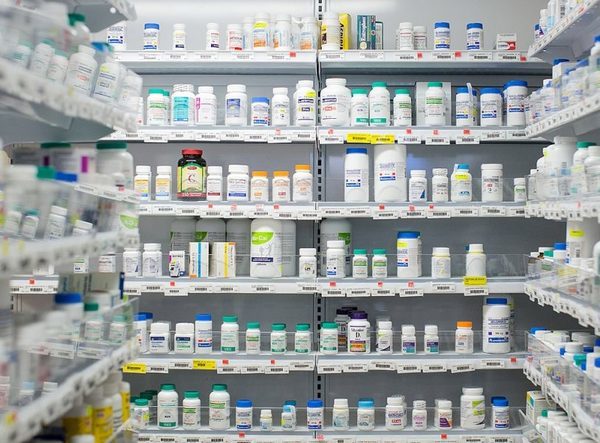 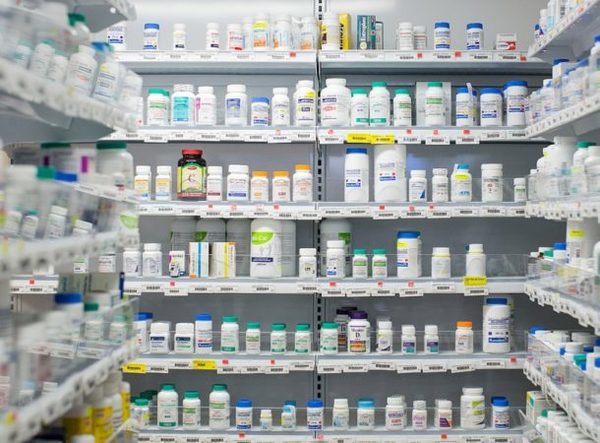 Four major associations representing pharmacists and chains and banners of the industry unite for once their voices to denounce “the unilateral approach, unqualified and precipitated the Minister of Health, Gaétan Barrette” in its several management issues related to the community pharmacy.

The associations accuse the minister Barrette have multiplied the changes in the world of pharmacy for two years, and that “without any real plan, no real impact assessment of the measures in place and without the cooperation of industry players . ”

Last week, the Minister Barrette eg filed “without notice”, according to associations, amendments to Bill 92 aimed at increasing the powers of the Régie de l’assurance maladie du Québec (RAMQ). The minister wants among other oblige pharmacists to ventilate their bills to encourage consumers to shop their pharmacy based on the price of drugs.

Finally, Bill 81 that aims to allow the government to launch tenders for the purchase of medicines in order to get the best price, is expected shortly. This law will also have several implications for pharmacists, because if the price of medicines down, the remuneration of pharmacists also decrease.

For the four associations, the best solution would be to create a large site on the pharmacy to allow all actors, but also experts, to work in concert. The four associations say they expect a government response to this request “without delay”.

In numbers
Community Pharmacy in Quebec