Conduct : no alcohol, after a short night 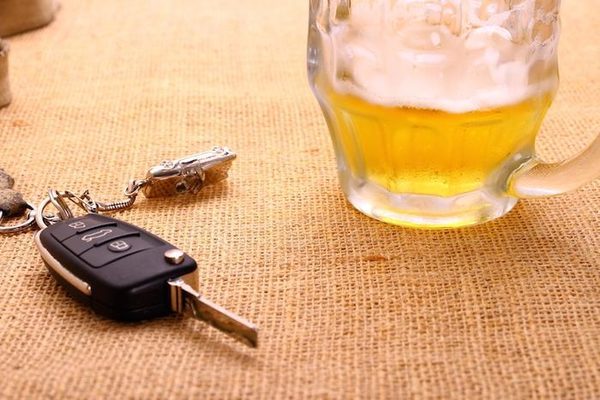 No need to remember the dangers of drinking and driving. The law imposes a bac below 0.5 g/L in the blood for driving. But when a fatigue, even light, is already installed, the effects of alcohol on vigilance are observed even within the legal limits.

A study from the university of Monash (Australia) has confirmed, in young men (18-27 years old) and in good health, that a blood alcohol concentration of less than 0.5 g/L caused a loss of vigilance sufficient to be dangerous behind the wheel. The participants had slept only 5 hours the day before the experience.

The study brings other results. The peak of fatigue does not occur at the same time as the peak alcohol level, but 30 to 60 minutes later. Thus, vigilance is the lowest 1h30 to 2h after the consumption of alcohol.

It is necessary to wait at least 2h30 to 3h so that the driver regains attention. And in this interval, the breaks don’t help, unless they are put to work to take a nap.

Of the water on the table

In this period of holiday departures, the information is not to be ignored. A survey of the Fifg has recently revealed that more than eight drivers out of ten reduce their sleep time the night before the trip. They go to bed later the night before to finish the final preparations, and/or get up earlier to avoid the peak traffic.

With a sleep time shortened, the meals on the area of the highway can be risky. A small glass of wine or beer to accompany the dish adds to the fatigue, already accentuated by the small stroke of the bar postprandial. The recommendation is therefore simple : no alcohol at lunch !