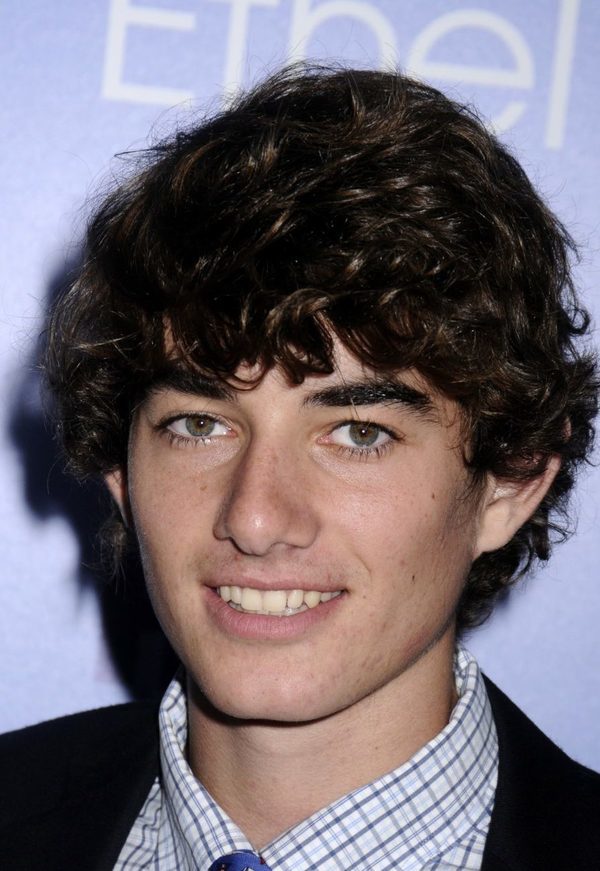 The young man’s blood has only gone round. 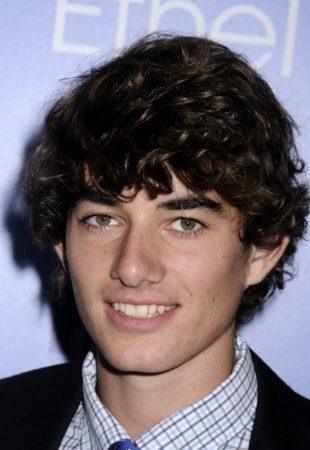 Conor Kennedy, former darling Taylor Swift and distant nephew of former President John F. Kennedy, 2016 ended on a nasty note. The young man was arrested by the police on Thursday, December 29, 2016, after a fight.
As reported by the website TMZ.com , Conor Kennedy was briefly detained at Pitkin County jail by police after fighting in the street in front of the nightclub Bootsy Bellows in the chic ski resort of Aspen, Colorado. The 22-year-old, an alcoholic, exchanged between four and five punches with another man, beating him in the face and finishing the fight on the ground! The reason ? The individual in question allegedly insulted Connor Kennedy’s friend, calling him a “fagot”. While the police intervened, he found nothing better than to struggle with an agent named Andy Atkinson and thus finished at the police station around 1:40 in the morning.
Connor Kennedy, a student at Harvard University, is scheduled to appear in court on 22 February. He will be tried for dangerous behavior. The young man apologized to the police.