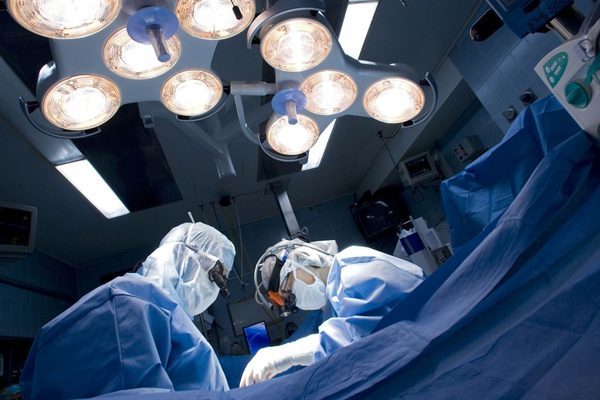 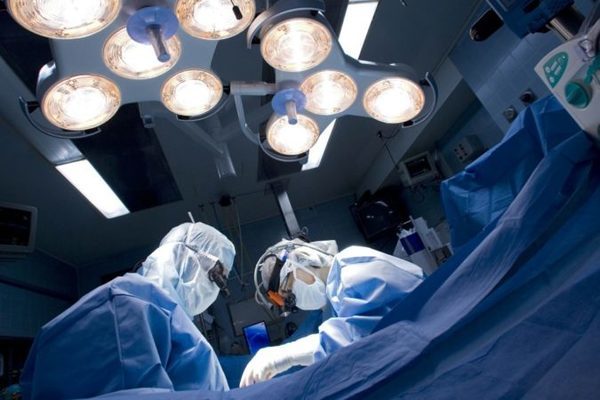 The carcinogenic risk associated with the presence of benzene in nitrous oxide, a gas anesthetic used mainly in pediatric surgery and dentistry, is minimal, says the Quebec National Institute of Public Health (INSPQ) in a notice published this afternoon -midday.

On Monday, the Ministry of Health had asked the provincial health institutions to stop using nitrous oxide after contamination had been detected in four Quebec hospitals.

After performing a toxicological analysis, the INSPQ concludes that a patient “who have been exposed for a period of twelve hours at the estimated maximum dose for benzene would have run an increased risk of developing cancer from 6 to 100 million.” This risk is “20 times less than what is generally considered negligible in toxicological risk management of environmental origin in Quebec.” Wrote the ministry in a statement.