Contaminated eggs : the ministry shall publish the list of products on the market 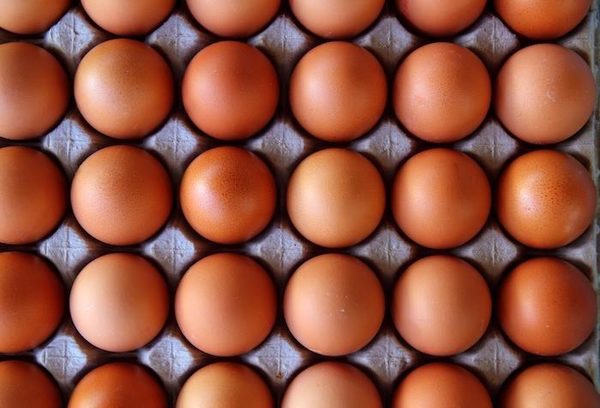 The ministry of Agriculture has published on its website the list of products on the market and made with eggs contaminated with fipronil. Two lists have been released : the first consists of ” withdrawn products from sale in France “, and the second, ” the items removed from sale and no longer the subject of a recall action from consumers due to a significant presence of fipronil “.

The first list concerns to this day waffles of various brands. The relevant parcels are listed in the table below. The concentrations of pesticide, its below the allowable limit.

The second one is empty for now : “at the current stage, no control, realized by the French companies on the consumer products was found in a concentration greater than the permitted limit “, informed the ministry. No product was recalled from consumers.

“These two lists are scalable : they will be supplemented as of the confirmation of the presence of fipronil in the products above the authorized limit “, one can read in the ministerial communiqué.

The confirmation of the presence of fipronil in the products for the French market from several sources, says the ministry of Agriculture. It may be a “information provided by the supplier of a product “: a ” foreign or French, who confirms to its customers (processors or distributors) that the products it has delivered are contaminated.” In this case, ” the French authorities are notified of this confirmation “.

It can also be a ” information obtained in the course of official controls carried out by the national authorities of france or of another member State “. In which case the French authorities are informed.