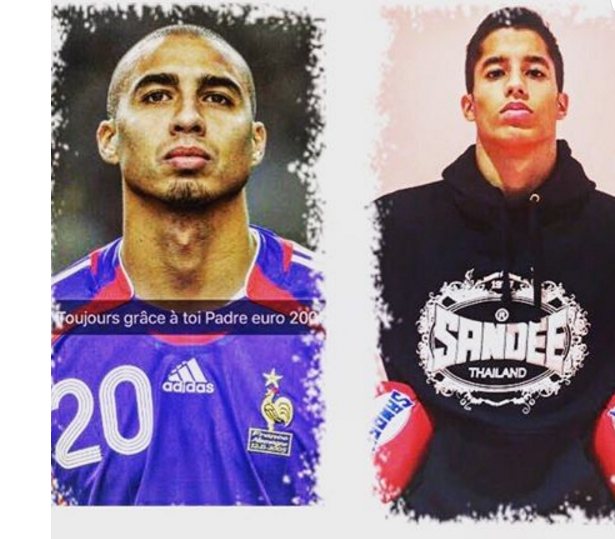 And it has nothing to do with football. 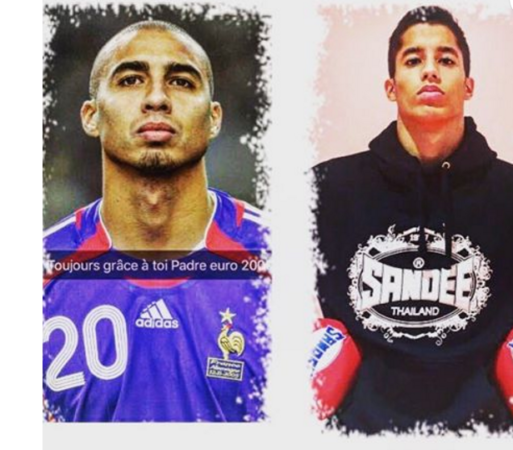 When David Trezeguet has won the World Cup in 1998 , his son was not born yet. Aaron nevertheless saw his father become a must in Juventus in Turin, Italy, where he has established himself as an emblematic figure.
If he has been playing football since he was little, it is not in this field that Aaron has chosen to engage professionally, but in a totally different sport: Thai boxing.
The son of the former Blue attracts all eyes for a few days. The young 16-year-old – who won the 2015 Cup of Provence-Alpes-Cote-d’Azur Thai Boxing – is preparing to enter the big boxes at the Thai Boxing Mania, January 28 at the PalaRuffini in Turin.
While he trains in Turin at least five hours a day, Aaron gave an interview in Torino Today . Returning to the passion of his family for football – his grandfather was also shown on lawns – Aaron Trezeguet has perhaps not follow the footsteps of his father, but acknowledges his ” model sporting perfect . ”
Although reluctant to see his son fight in the ring, David Trezeguet always gave him valuable advice. ” It helps me a lot in my career. When he sees me a little nervous before certain events, it helps me to release the pressure and gives me advice ,” he told Aaron to Torino Today .
Retired since 2015 – he finished his career in India – David Trezeguet was recruited by Juventus of Turin to fill the role of ambassador. Its mission: to develop the image of the mythical Italian club in Europe and the world, as he had said in an interview with RMC Sport in February 2016.
The former striker will be at home to see his son participate in the Thai Boxing Mania tournament.