Diabetes during pregnancy increases the risk of developing cardiovascular diseases 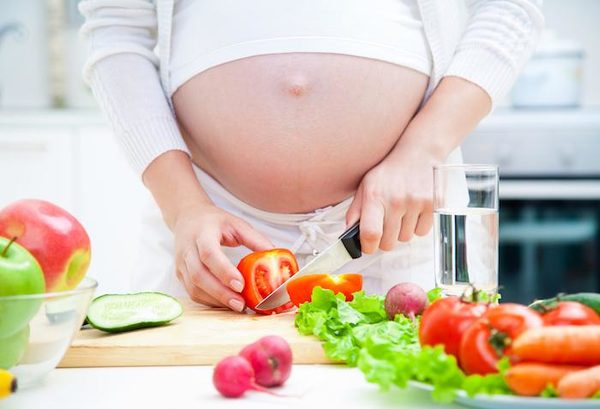 Diabetes during pregnancy, or “gestational diabetes” may endanger the life of the baby. But after childbirth, it can especially be dangerous for the mother.
This type of diabetes usually occurs towards the end of the second trimester of pregnancy, sometimes it disappears after pregnancy, sometimes, on the contrary, it reveals the existence of a diabetes little known until then.
British researchers have shown the existence of a link between diabetes during pregnancy and the risk of developing cardiovascular disease and, in fine, of having type 2 diabetes after childbirth.

The results of this study have been published on the website of The Public Library of Science. The scientists relied on data from the british health system. Among the people present in these files, 9000 women who were diagnosed positive for diabetes in pregnancy between February 1, 1990 and may 15, 2016. The researchers used a sample of 37 281 women, non-diabetic to check their results.
They have 20 times more risk of developing type 2 diabetes, and 2.8 times more likely to have coronary artery disease. They are also two times more likely to be prone to high blood pressure.
During their research, these English scientists realized that few checks were made after the pregnancy on the diabetes type 2, or on the cardiovascular risks.