Do people born in the spring have a higher risk of developing melanoma? 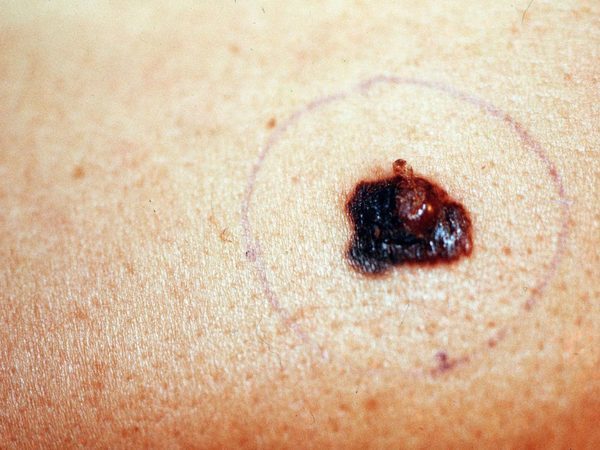 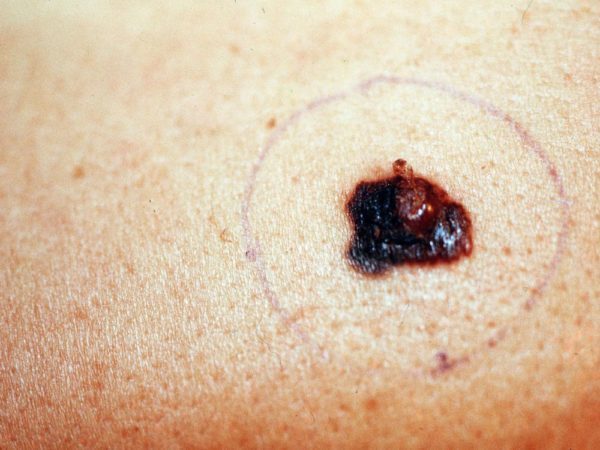 The latest news on cancer research is presented for Sciences et Avenir and exclusively by Professor David Khayat, head of the cancer department at Pitié-Salpêtrière.

A German research contradicts the results of three previous studies claiming that people born in the spring have a higher risk of developing melanoma during their lifetime. The latter were based on data from 1,745 cases of melanoma in Italy, Sweden and the United Kingdom. They imply that the potential for developing this type of cancer is explained by the sensitivity to ultraviolet radiation during the first months of life.

But the new study, carried out by researchers at the Friedrich-Alexander University of Erlangen-Nuremberg (State of Bavaria), refutes this result. This is the fourth and by far the largest ever conducted on this subject. It is based on data from the Cancer Registry Bavaria (CRB) database for the birth months of 28,374 cases of melanoma diagnosed between 2002 and 2012. These were compared to the monthly distribution data for the population Bavarian general. The authors explain that the most frequent months of birth of melanoma patients are the spring months and there were far fewer people born in the fall and winter. But, they also found that the birth months in the general Bavarian population were similar. In summary, there was more melanoma in the spring because there were more babies born during this season.

The conclusion of their study therefore focuses on the absence of any association between the risk of developing melanoma and the month of birth. However, in the light of recent studies, German researchers recognize that pigmentation associated with UV rays begins in the first summer of life, suggesting that UV exposure in early childhood can play an important role in The etiology of melanoma. The results were published in the International Journal of Epidemiology .