Doctor Strange: the meaning of the post-credits scenes 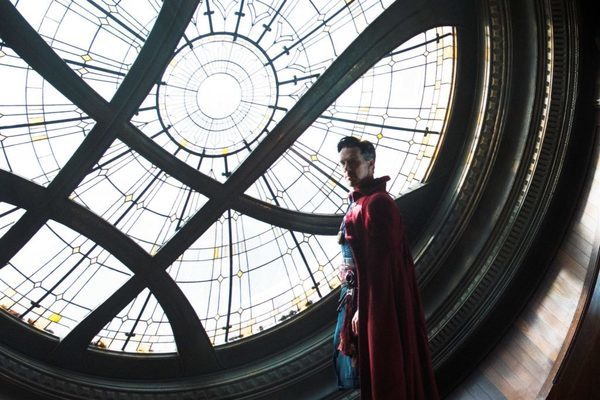 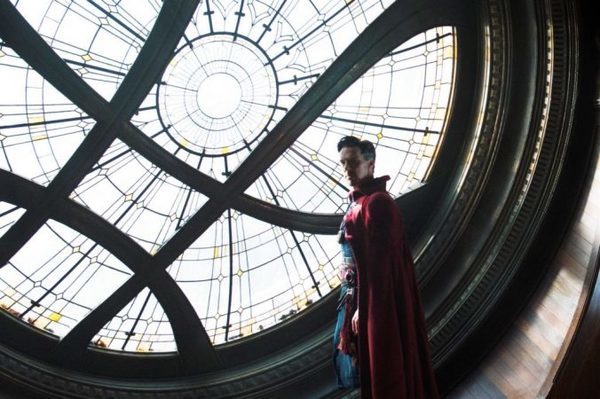 It is strongly advised to stay in his seat until the very end of session Doctor Strange . Like any Marvel film that respects, Doctor Strange is linked to other productions of the studio. It therefore contains particularly important post-credits scenes because they offer potentially enlightening clues about future films

They number two in Doctor Strange . The first is more or less in the middle of the generic and the second at the end. If fans have become accustomed to these appointments located at the end of films, most neophytes sometimes struggle to find themselves in these superhero appearances outside contexts. So while Marvel announced at the end of Civil War , the arrival of a film Black Panther , confirmation came only shortly after.

However, the two post-credits scenes Doctor Strange seem to contain some important elements for future Marvel films. This is what we have understood.

THOR: RAGNAROK
The first scene, in the middle of credits, invokes the Thor superhero. Including film, Ragnarok , is expected next year. The bearer of magic hammer, missing since he left Earth in the latest Avengers , is back time an exchange with Strange became the guardian of the earth in charge of preserving the planet mystical threats. The hero says he is looking for his father, Odin, missing since Loki, Thor’s brother, took his place at the end of Thor: The Dark World . Clearly, Odin would be a curious coincidence on earth. 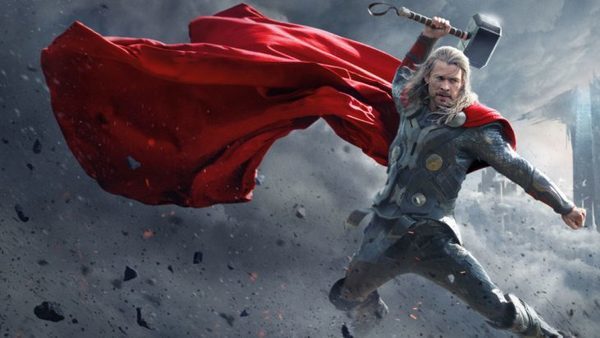 The doctor proposes to help Thor find his father, if he then agreed to leave the earth. ” Allow me to help you ,” said Strange, suggesting that we will find the doctor in the next installment in the saga Thor, Ragnarok , due in theaters in November, 2017.

MORDO, THE VILLAIN
Jonathan Pangborn, who leads the Strange Kamar Taj early in the film, returns in the last scene. Pangborn, like the doctor, was a student of the Elder to regain the use of his legs. Thus he learned magic.

In this final sequence, which takes place in a workshop, Pangborn faces Mordo, another new ally character of the Old but was disappointed by it. He claims to Pangborn that sorcerers who, like Jonathan, use magic in this way steal the real sorcerer, adding that there are now too many wizards in the world.

Mordo therefore takes the powers of Pangborn, who is once again paralyzed. And seems determined to reduce the number of witches in the world. This evil character in the turnaround coincides with his character in the comics, where he is a villain against which beat Strange.

Conclusion: it is likely that Mordo become the next villain of a movie Doctor Strange.