Doctors substitutes : who is going to treat us this summer 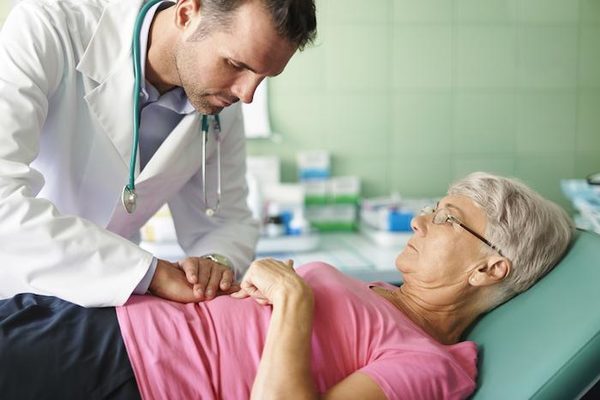 “Hello, I would like to make an appointment with Dr. Philip “, ” He is on vacation the entire month of July. You want to make an appointment with his replacement ? “. The secretariats will repeat this sentence throughout the summer.
Aware that patients can be destabilized, the union ReAGJIR (Grouping Autonomous Generalists Young Installed and Substitutes in France) wishes to reassure them and ” remember who is this famous replacement “.

The union insists on the fact that they are doctors the entire time, and not interns. “It is recognized by the council of the College of physicians as capable of exercise. The alternate shall exercise, under his own responsibility, instead of replaced, ” he explains.

Patients can have “two types of alternates” in the face of them. The first is a doctor who holds a State diploma, and enrolled in the College. It is often young doctors just out of the faculty and who do not wish to be installed. “The replacement is a rich experience and valuable that allows young physicians to get as close to their daily lives and work, without having to climb a structure. , “says Dr. Sophie Augros, president of the union.

In parallel, there is also the internal medicine licensed replacement. Valid for one year, this license can be obtained after you have completed 3 internships with a general practitioner. “Because of this, the status of the substitute can be multiple : internal substitute, replacing thésé or not, retired alternate, etc “, summarizes ReAGJIR.

In 2016, France had more than 7 100 doctors substitutes, of which 70 % women, and aged on average 31 years of age. A living force that plays a key role in the French health system. According to the survey Remplact 3 produced by the union ReADGJIR, a replacement should ensure the continuity of care for at least 7 doctors, and participates in more permanent care (guards) that the doctors installed.

“Whatever the reason that fact that doctors may not be present with their patientèle for a few days or a few months, to have recourse to a substitute allows physicians to ensure continuity of care to their patients,” says Dr. Augros.