Douglas Kennedy, filled with love: “This is a second marriage, we are happy” 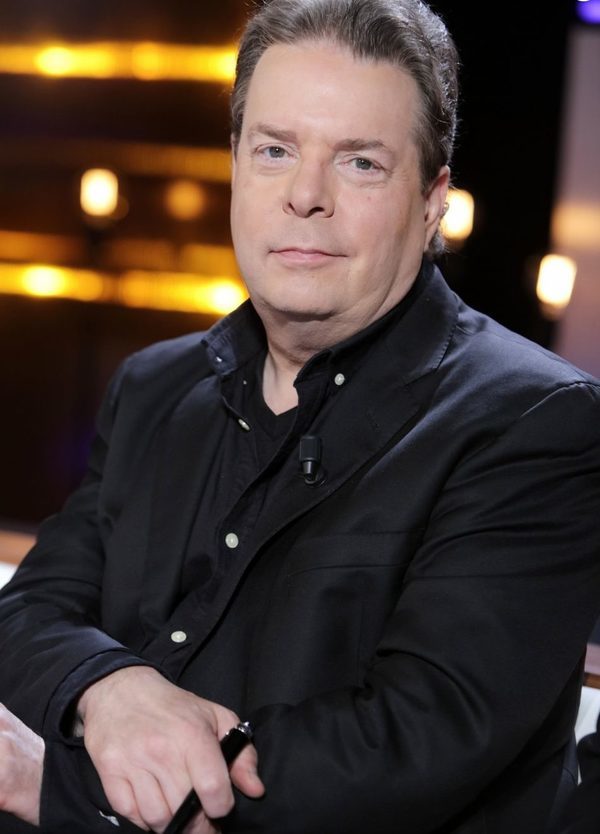 After a divorce, the famous writer finally ended up being happily married. 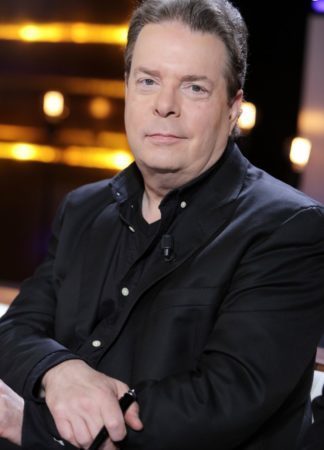 Douglas Kennedy is back in bookstores with the release of his new story, all these big questions unanswered (Belfond editions, published October 1, 2016). On this occasion, the most French of American writers awarded this Thursday, November 24, 2016, an interview with the magazine Here to discuss his new book, his career as a novelist but also his private life.
While he long wondered about the thorny question of the existence and happiness in his new book, the author of the bestsellers The man who wanted to live his life (1998) and The Pursuit of Happiness (2001 ) now admits to have found a balance in his love life. In 2009, the novelist 61 years had divorced the one he had married in 1985, Grace Patricia Carley, mother of his two children, Amelia and Max. This separation had, moreover largely inspired his novel Five Days , released in 2013. ” [Divorce] was hard, a real melodrama, but now it’s settled. There is also a chapter in the book about forgiveness. it’s hard, but you get to leave things behind , “he says to Here .
When asked whether it ended up being happily married Douglas Kennedy replied: ” Yes, because it is a second marriage, we are happy, there’s no rule I have decided. not to accept the unfortunate situations. most of the time, misfortune is a choice, I decided not to make that choice , “he says. Since 2012, he is indeed married to Christine, a Quebec psychoanalyst based in Montreal. This is also among this city, New York and Europe, he now spends most of his time. ” I traveled a lot, I lived ten days per month in Paris, the rest of the time in London, so I just the United States ,” he slips.
In his interview, he also gives news of her autistic son, now 26 years old. ” [Max] will graduate in May with a large school of Fine Arts! It is independent, he traveled alone. I now think it’s possible that he has a normal life. He still has a wizard to university, but it has a huge culture and a real discipline , “he concludes.