Drinking hot tea increases the risk of cancer of the esophagus 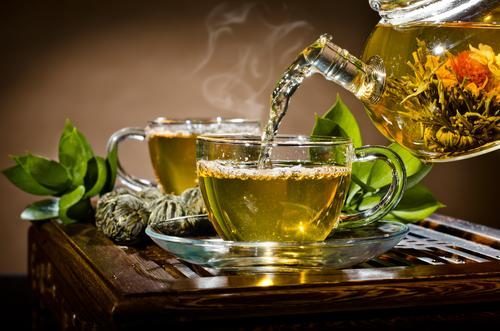 cancer of the esophagus

Smoking cigarettes, consuming alcohol, and drinking very hot tea do not make good bedfellows. According to a new american study, published in the journal Annals of Internal Medicine, the combination of these three elements multiplieraient the risk of cancer of the esophagus. The disease affects mainly men. In France, for example, it is men over the age of 55 years.

The researchers from the National Natural Science Foundation of China and Key Research and Development Program are started from the observation that chinese men, in addition to being major consumers of tea, also drank usually alcohol and smoked tobacco. They followed 456 155 cases, over an average period of nine years.

The risk is multiplied by five

According to the results of the study, the cancer risk is multiplied by five with a regular consumption of hot tea. In question, the chemical components of tea and the thermal effect of the heat. However, the risk is only present if the consumption of tea is linked to that, excessive tobacco and alcohol use. The researchers believe that it could be beneficial in men with a high consumption of alcohol and/or tobacco, not to drink hot tea.

Stop drinking and smoking is obviously the best way to avoid cancer.