Drowning : one French person in seven does not know how to swim 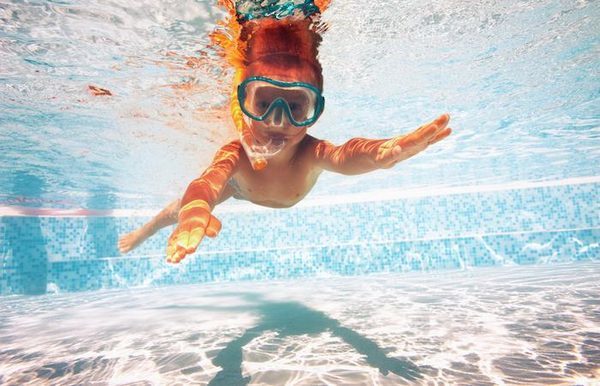 Rather, breaststroke, front crawl or butterfly ? Regardless of your swimming favorite, you are part of a majority. Because in France, do not know how to swim is increasingly rare. As shown in the Health Barometer 2016, of which extracts are published in the Bulletin Epidemiological Weekly (BEH), only 16% of the French have never learned how to splash in the water. In contrast, the share of people knowing bad swim is stagnating.

All in all, the share of French-initiated to the joys of the brew is progressing steadily but surely. While they were 81 % know how to swim in 2010, they are now 84 %. And they are dabbling also better, since the majority of them assure to be able to travel a distance of 50 metres, approximately two minutes continuously.

The increase was particularly marked among women, for whom the ability to swim has increased by 3 points. A good new, because 60 % of those born in 1945 had not learned to swim. But the men are much more likely to be aware of at least one form of swimming : 89 % of them know how to swim, compared to 78 % of their female counterparts.

In fact, being male confers a major advantage when learning to swim. As evidenced by the last Health Barometer, men under 65 years of age, corpulence normal are significantly more likely to have received swimming lessons. And this is the result the most alarming of this study : the French are not all equal in the face of the breaststroke.

In addition to the characteristics, socio-professional, BEH reveals that some regions are more favoured than others. In the Île-de-France, Auvergne, Rhone-Alps or in Corsica, the chances of having been initiated into the swims are higher.