Drugs : codeine is now issued with a prescription 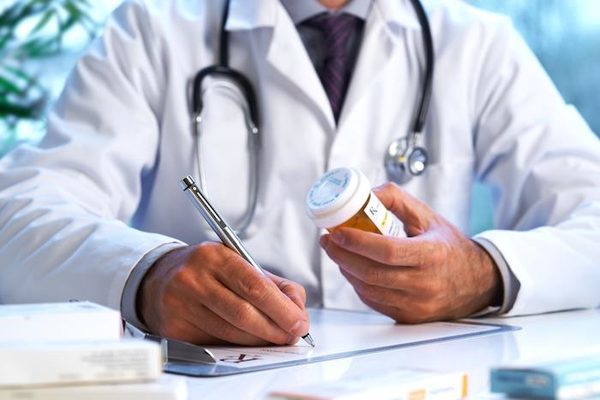 Since the beginning of the year 2017, five cases of severe intoxication with codeine have been identified. On Wednesday 12 July, the ministry of Health has responded by placing the codeine, but also dextromethorphan, ethylmorphine, and noscapine, on the list of medicines issued on prescription. The effect is immediate.

Most drugs codéinés were in effect up to now available without a prescription. Since 2013, the diversion of these drugs have been recorded. The ” purple drank “, also called ” lean “, ” encoded “, or ” cocktail blue “, are primarily consumed in the evening, on the weekend. These are mixtures of drinks with medicines containing codeine, cough syrup and painkillers in particular, all otc. Antihistamines are often added.

“They remove a quarter of the liquid contained in the bottle of Sprite, add 3 to 20 tablets of Phenergan (antihistamine, editor’s note) and wait for the “gas up” (sic), ” says a representative of the group as the focal health of the device, recent Trends and new drugs (TREND) of the OFDT. A bottle of Euphon (antitussive codeine, editor’s note) is added, as well as candies – Dragibus or Jelly Ranch “.

These drinks, consumed for their psychotropic effects, are not without danger. In the short term, the codeine causes of sleep disorders and the transit, and itching may appear. More serious cases of consumption have led to hospitalizations, in which disorders of vigilance, behaviour, but especially of generalized seizures have been observed.

Last may, Pauline Cebo, a teenager of 16 years, had died of an overdose of codeine in her home, on her bed, returning after a night too watered. His mother had discovered his body the next day. The drama had developed the problem on the front of the stage, and the public authorities have not been slow to respond.

According to the information of Paris, the ministerial decree banning the free sale of codeine should apply immediately. Reverse of the medal : these specialties painkillers will no longer be as easily accessible for self-medication of acute pain, to the patients who really need it.