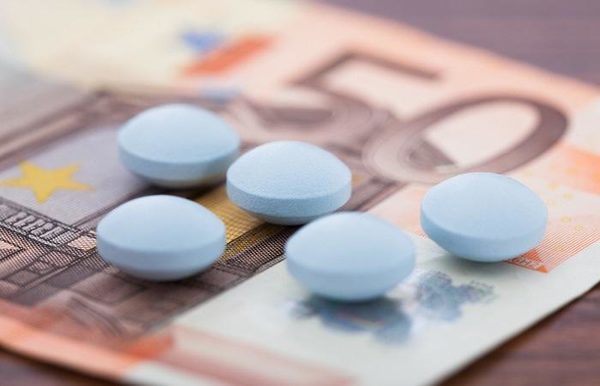 The price of drugs has increased from 4.3 % this year on average. The results of the observatory of prices of prescription medicines have been released on Tuesday by the association of Families in rural areas. This study also shows that it is necessary to be vigilant in the choice of the pharmacy where you purchase medicines. In fact, the price can be up to four times more expensive depending on the pharmacy purchase.

Rural families, is interested in the price of a dozen drugs frequently used by families. The survey looked at 83 pharmacies (40 physical, and 43 in the line) distributed in 45 French departments. The one whose price varies the more strongly, it is the Dacryum. Sold at least expensive to 1.95 euro, the maximum price spotted is 8.50 euros. Nicopass, that smoking cessation, is available for 20 euros more expensive in some pharmacies. Only two drugs have a level of variation of price low : Biafinéact and Hextril.

Internet, a solution is not always economic

The medicines sold online are on average 24 % cheaper than in the pharmacy. An economy that is at first sight attractive, but often the shipping costs are high, which negates the savings on the price of the boxes. The average cost of port stood at 5.92 euros. Only one site offered to deliver the medicines free of charge. Before ordering on the internet, always be vigilant, the site must have the european logo. It ensures that the site is licensed by the authorities.