Eat fiber, your body will reward you 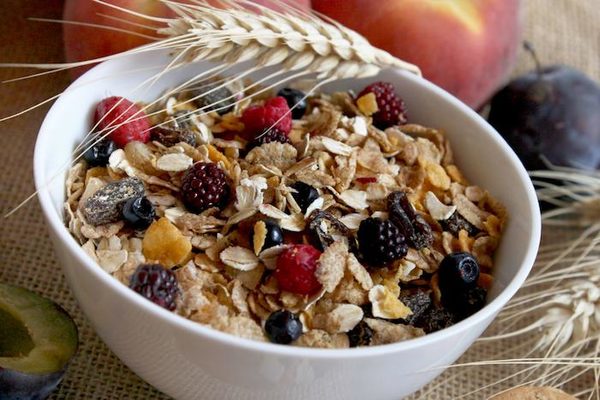 Fibers can make you that good. Researchers have discovered that the enrichment of the diet with fermentable fibres improved the general condition of the body. The study, carried out in an animal model, is published in the journal Cell Host & Microbe.
Obesity and the metabolic syndrome are associated with alterations of the intestinal microbiota, the population of micro-organisms that lives in the intestine. It is thought that changes in dietary habits, particularly the consumption of processed foods devoid of fiber, affect the microbiota and contribute to the increase of chronic inflammatory diseases.
Studies have shown that a high-fat diet destroys the intestinal microbiota to normal, reduced the production of epithelial cells at the internal surface of the intestine and promoted the invasion of the wall of the intestine by intestinal bacteria.

Food fortification in a fiber called inulin has lowered significantly the rate of cholesterol and largely prevented the abnormalities of blood sugar, abnormal in the blood. Complete the high-fat diet with inulin restores, therefore, a normal operation of the intestine. The enrichment of high fat diets with cellulose, there is a small modest on the balance of the microbiota.
In addition, the researchers found that switching from a diet based on cereals to a diet high in fat would result in a loss of mass of the microbiota in the large intestine which, according to them, contributes to a generalized inflammation.