Eating the placenta : no benefit proven 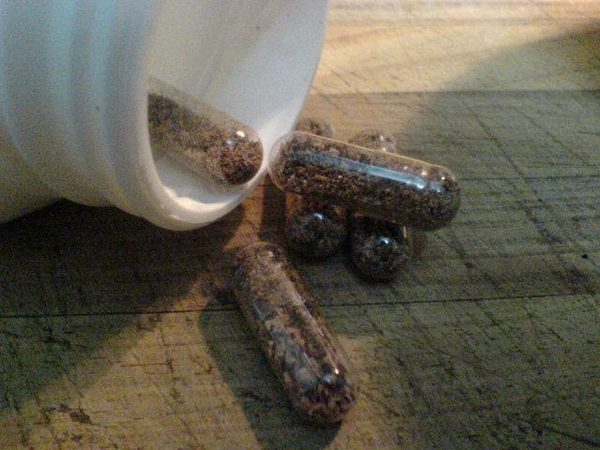 The placentophagie is popular in the United States and is gaining ground in Europe. Behind this barbarous name hides a handy little appetizing : the consumption of the placenta after the birth of her child to combat post-partum depression, and make the full of vitamins and minerals.

Cooked, raw, fried… fans can find lots of ideas for preparations in the recipe book american ” The Placenta Cookbook “. But more often, mothers are opting for the capsules containing their placenta dehydrated.

Except that these women – and sometimes men – seem to ignore the dangers of the practice in vogue. The u.s. health authorities often come to alert the population to the result of a case of infection of a mother and her child. The contamination could have occurred via breast-feeding.

And viruses and bacteria are not the only dangers to be feared. According to a study at Northwestern university, the placenta would also contain lead or mercury. The placenta forms a protective barrier to the fetus and is blocking the passage of these heavy metals.
In addition, the investigators reported that, to date, no serious study was interested in the risks of the placentophagie. Also is it possible that greater risks exist for the mother and for the child.

The u.s. authorities have further pointed out that no serious study had shown benefits for mothers. Already in 2015, the researchers from Northwestern university said it rather clearly : “The placenta does not prevent the post-partum depression, does not relieve the pain post-partum, does not give more energy and does not stimulate lactation “.

In France, this practice is illegal. A circular of August 2012 states that the placenta should be destroyed after delivery, and that it is forbidden for women to recover.